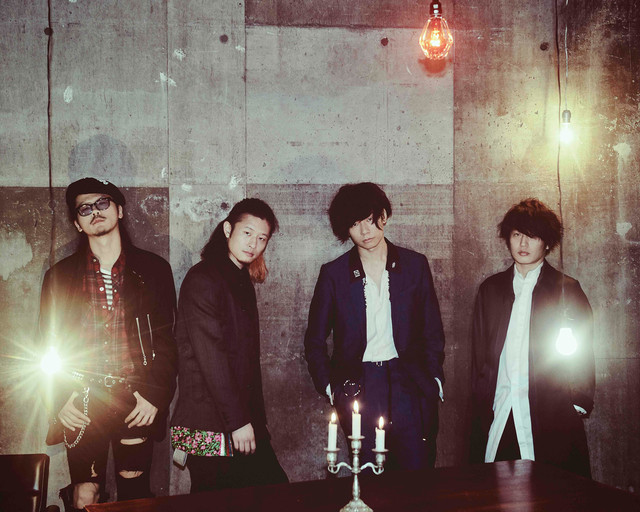 Nearly six months after the release of their previous single, rock band [Alexandros] have announced that they will finally be releasing a new one on May 23rd.  Titled “KABUTO”, the A-side has been described as a song which represents the group’s current creative influences.

In addition, this release will also include the band’s Tokyo Metro CM song “Hana Uta” as a B-side.  This somber, reflective track was arranged by Takeshi Kobayashi and features lyrics written by Japanese poet Tahi Saihate.

You’ll find the cover and track list for “KABUTO”, as well as a radio rip of “Hana Uta” if you read on below. 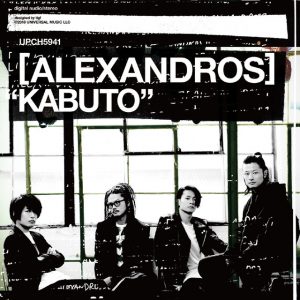