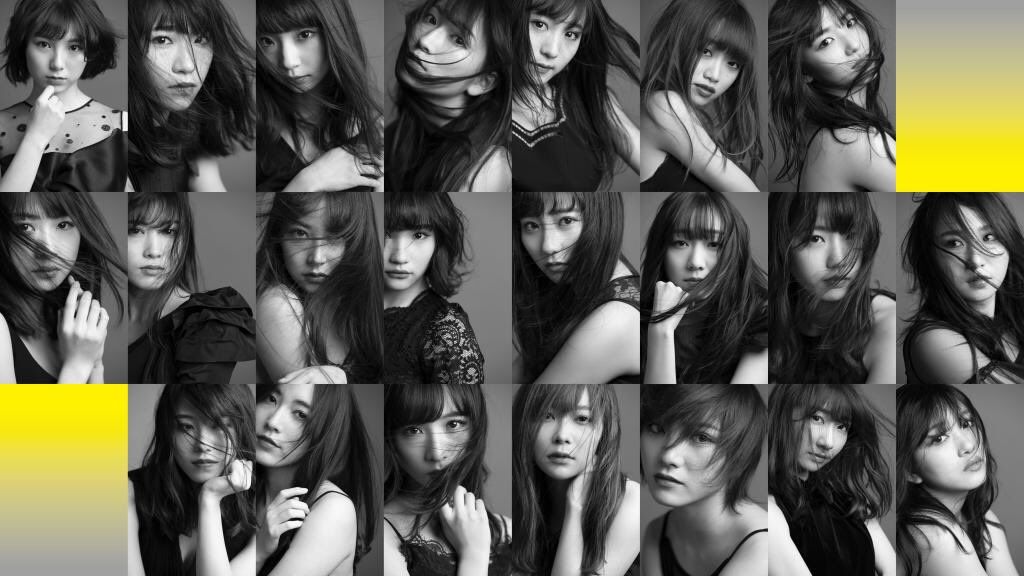 With the release of AKB48‘s latest single “Jiwaru DAYS” the group has hit another brand new milestone, they have become the 2nd best selling Japanese music act.

The sales from “Jiwaru DAYS” has brought them to just over 60 million units sold, putting them ahead of the legendary rock group Mr.Children who is at 59.5 million units sold. Back in 2017 AKB48 became the best selling Japanese female artist of all time, pulling ahead of Ayumi Hamasaki.

The only other act ahead of AKB48 is B’z, who have sold an impressive 82 million units according to Oricon.

“Jiwaru DAYS” is the 48th single for the girls to debut at the top spot on Oricon, a streak that dates back to their October 2009 single “RIVER”. This single is also their 36th single in a row to sell over a million copies, setting another record that most likely won’t be broken anytime soon.

AKB48 continues to release million selling singles, on top of very respectable sales for studio albums and concert blu-rays/DVDS. Will they be able to surpass B’z, and become the highest selling Japanese act in the near future?