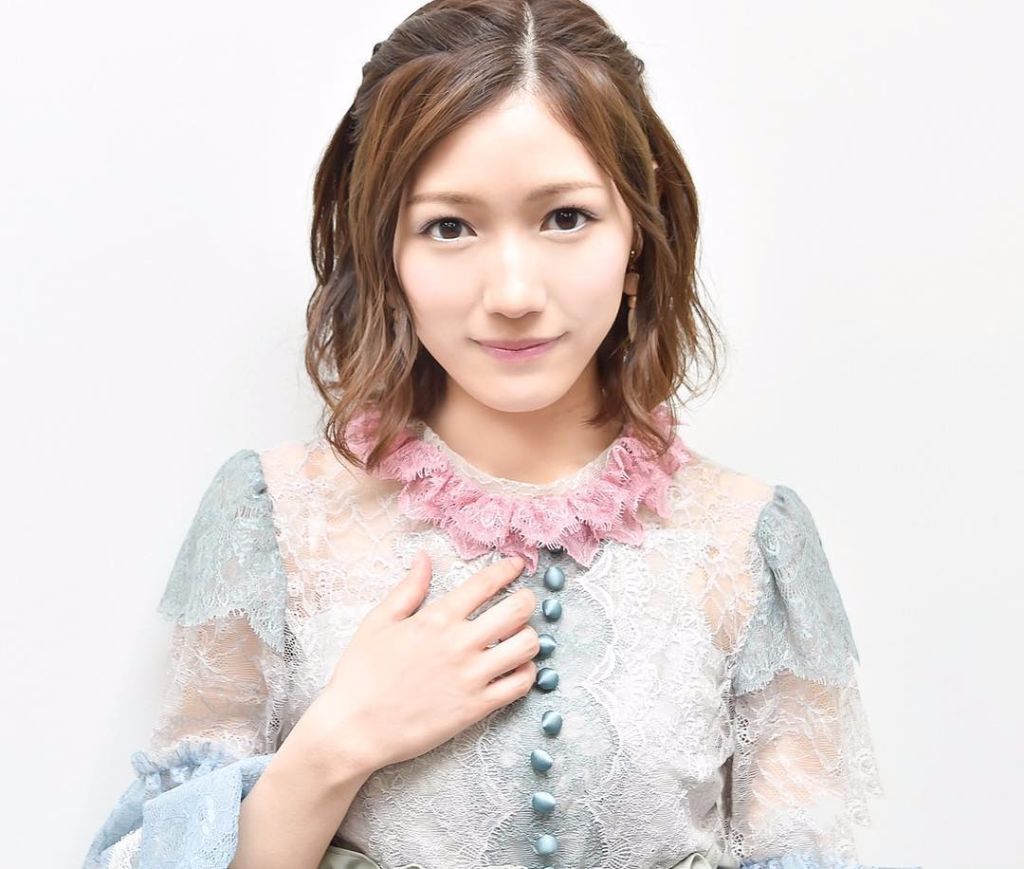 Popular idol group AKB48 will be releasing their 50th single on November 22.  Watanabe Mayu will be serving as the center for her final single with the group.  This single, which is currently untitled, will mark Watanabe’s 43rd senbatsu and 6th center for an AKB48 A-side track.  The single will be released after Watanabe’s graduation concert; which will take place during Halloween on October 31st at the Saitama Super Arena

The single will feature a 28 member senbatsu, comprised of members from AKB, SKE, NMB, HKT, NGT, and STU.

As this single will be Watanabe’s final appearance as an AKB48 member, it also marks the end of an era as AKB will be losing their last remaining original “Kami 7”.

Who will be leading AKB48 as their next center with the departure of Watanabe?