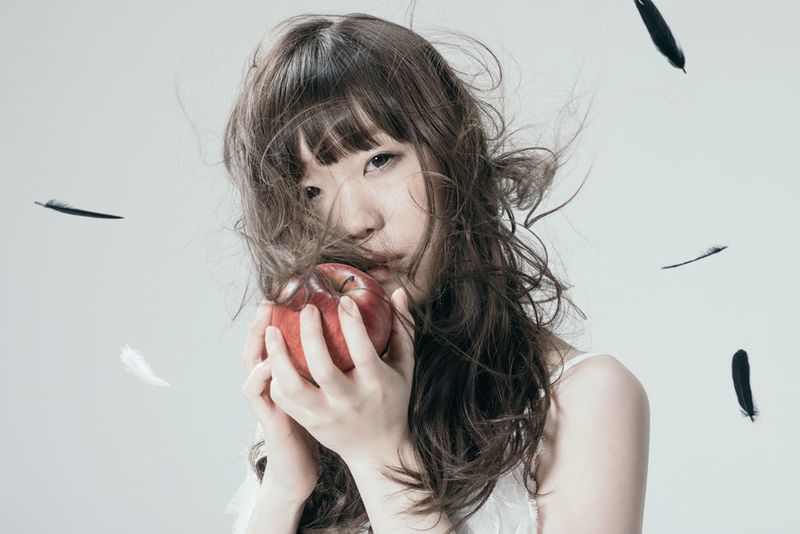 Her triple a-side release “Black Bird/Tiny Dancers/Omoide wa Kireide” was originally released domestically on September 7th. It instantly debuted at #1 on the Oricon digital charts, and hit the top 5 on the standard Oricon charts.

One of the a-sides “Black Bird” was used as the theme song for the film “Kasane”, starring Tao Tsuchiya, Kyoko Yoshine, and Yu Yokoyama. Aimer has continued to set herself part from her peers with her deep husky voice. Click here to watch the video for “Black Bird”.

Furthermore, Aimer has been announced as a special guest at the “Fate/stay night [Heaven’s Feel]” event at this years AnimeNYC.

Those attending will be treated to a concert, with many looking forward to hearing “Hana No Uta” live, one of the theme songs for “Fate/stay night”!.

“Black Bird/Tiny Dancers/Omoide wa Kireide” can be heard on all your favorite digital services including Apple Music and Spotify, click here to listen.