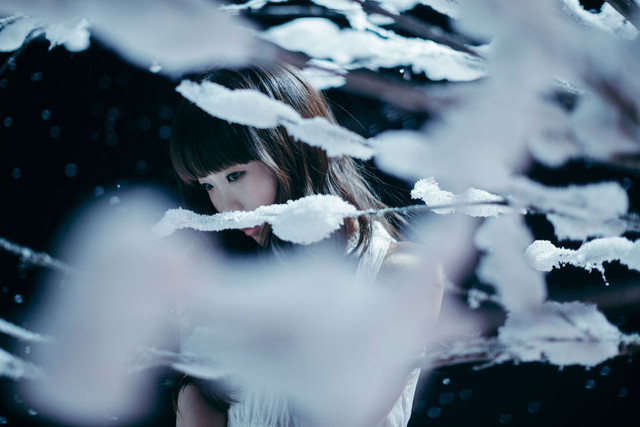 The single serves as the opening theme for airing drama, Ubai Ai, Fuyu, which began airing on January 20th. AAA‘s “MAGIC” will also serve as the theme song for the drama.

Aimer’s latest single is a perfect pick for the drama as it matches with the theme of past loves and indelible memories. The drama covers the relationships between two couples whose lives intersect. Ikeuchi Hikaru plans to marry Okugawa Kota. However, things become complicated when her past love, Moriyama Shin, comes back into her life and turns her world upside down. But it turns out that Moriyama is already married while Ikeuchi and Okugawa are engaged. What will happen during this seemingly endless winter?

A preview of “Kogoesouna Kisetsu Kara” is now available on Aimer’s Official Site.