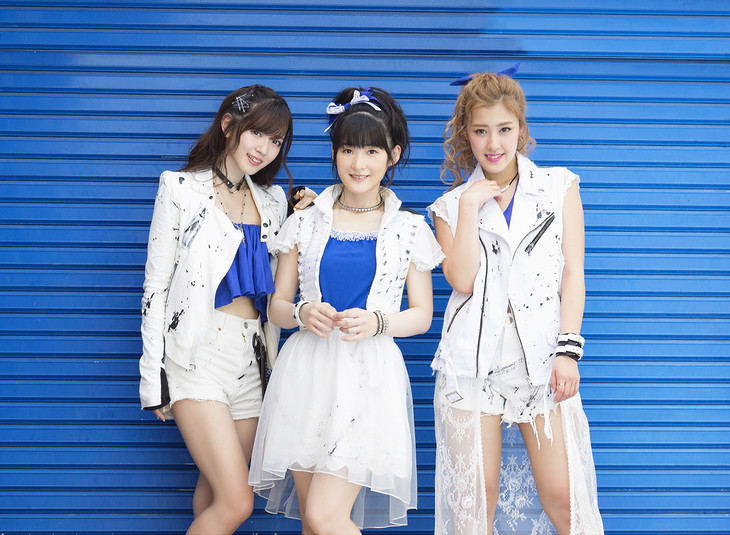 Hello!Project group Buono! will finally be returning to the music scene after a long hiatus. On September 21st they will be releasing their first DVD+CD single titled “Sorashido – Nene -“. A second song, “Rock no Seichi”, will also be included on the single and serves as a sequel to “Rock no Kamisama”, a track on their debut studio album “Cafe Buono!”. The groups last new music release was their 2012 mini-album “SHERBET”.

Buono! was formed back in 2007 consisting of C-ute member Airi Suzuki and Berryz Kobo members Miyabi Natsuyaki and Momoko Tsugunaga, their debut single “Honto no Jibun” was used as the first opening them for the anime series “Shugo Chara!”. They became quite popular with idol fans due to their rock-inspired sound. Activities for Buono! came to a halt at the end of 2012, no explanation was ever given. However, fans remained hopeful seeing as their group profile remained on the official H!P website. Looks like that patience paid off!

Check out the covers, tracklist, as well as a short preview for “Sorashido -Nene-” below! 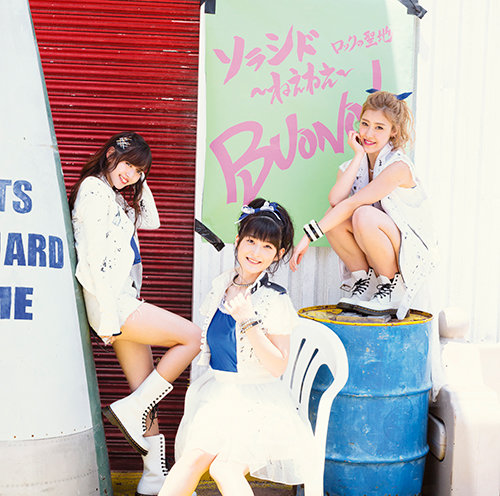