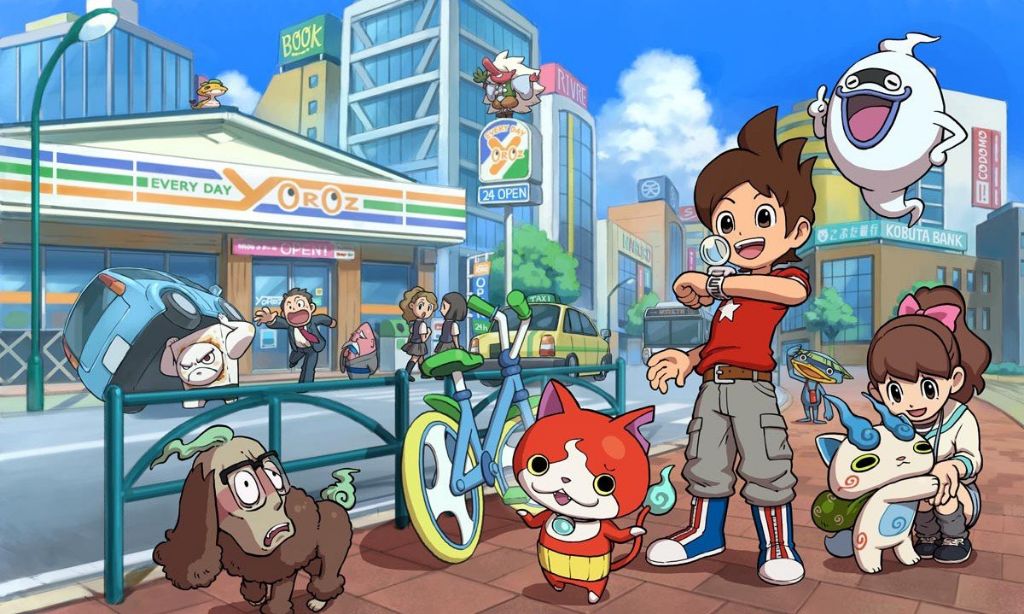 For the sixth time for this type of crime, between From February 17 to 19, police across Japan arrested internet users who have been illegally sharing anime, manga, music and television dramas.

From press a release published on February 20, 38 of Japan’s 47 Prefectural Police Departments searched 133 locations and arrested 40 people on suspicion of copyright infringement, their largest raid ever. All suspects males of this crime were all males in the 21 to 65 age range. Share, known for its security leaks and flaws in anonymity features, was the most-used software, followed by other software clients like Perfect Dark, Cabos and BitTorrent.

Japan’s Copyright Law explicitly prohibits unauthorized uploads, and the criminal act can result in up to a 10-year jail sentence or fine up to 10 million yen. However, it does allows people to download for private use. The Japanese government has been pushing for a ban on unauthorized downloads as well for years, despite receiving thousands of messages of opposition.