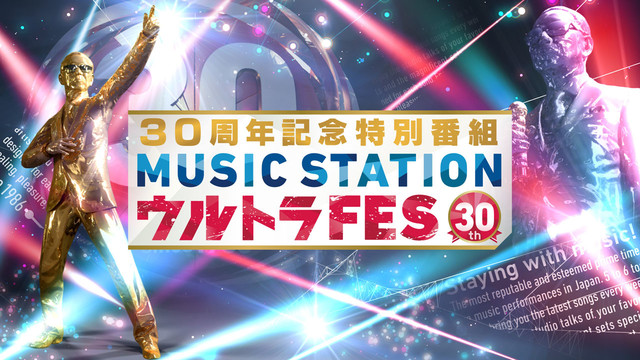 Music Station debuted on October 24, 1986. To mark the 30th anniversary of the show, Music Station Ultra Fes was held last September. The celebration will continue on September 19 when Music Station holds another Ultra Fes.

The live show will feature performances, rankings, and footage from the show’s archive. More details on the show, including performers, will be announced in the future.