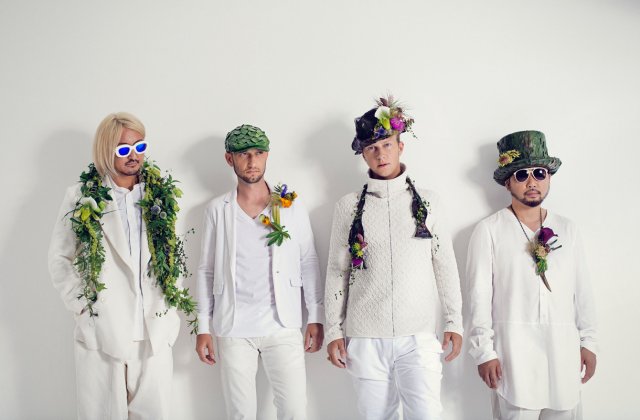 Pop-rock band Monkey Majik will be celebrating their 15th anniversary early on in 2015 and in honor of this event, the band have announced that they’ll be releasing a new studio album.

The album (their 9th) will be titled ‘Colour by Number’ and will be released in three versions:  CD+DVD, CD+Blu-ray, and CD only.  It is presumed, but not confirmed that the release will include the band’s previous two singles ‘Natsu no Jouji’ (with the Yoshida Brothers) and ‘You Are Not Alone’.

‘Colour by Number’ isn’t set to release until February 4th of 2015, but you can check out the album’s cover and the music video for ‘You Are Not Alone’ , which is out this week, below the cut. 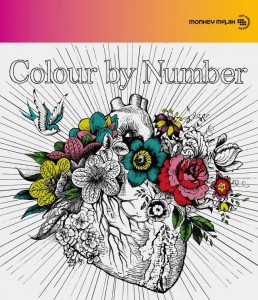