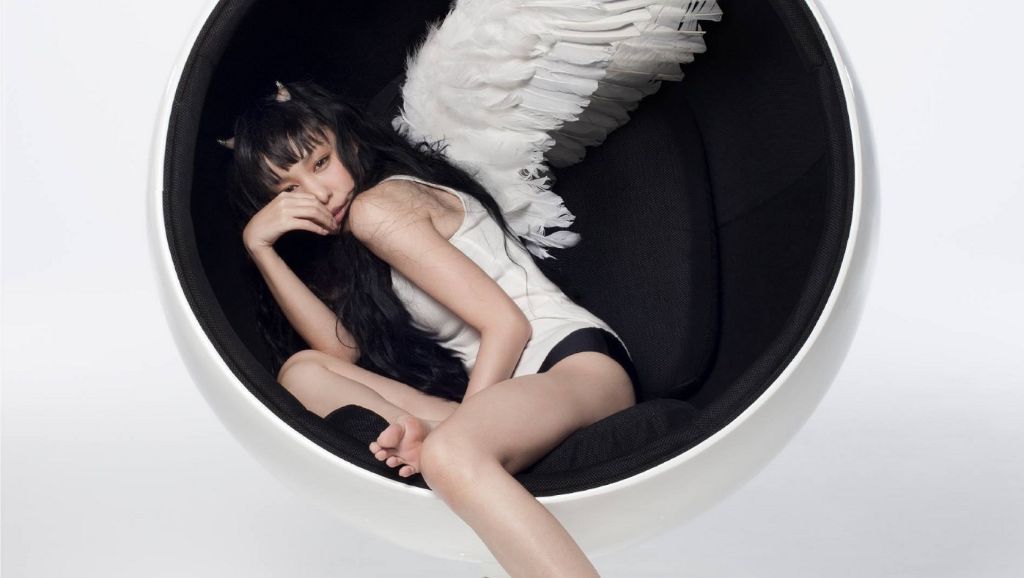 Back in March Mika Nakashima released her 44th single KISS OF DEATH.

The song was produced by the L’Arc~en~Ciel/VAMPS frontman HYDE, and was used as the official theme song to the hit anime series Darling in the Franxx.

A new deluxe edition was announced due to the surprise popularity of both the song and anime series. New content includes a remix of KISS OF DEATH, done by HYDE himself. A “TV length ver” used in the second season of the Anime will also be included. 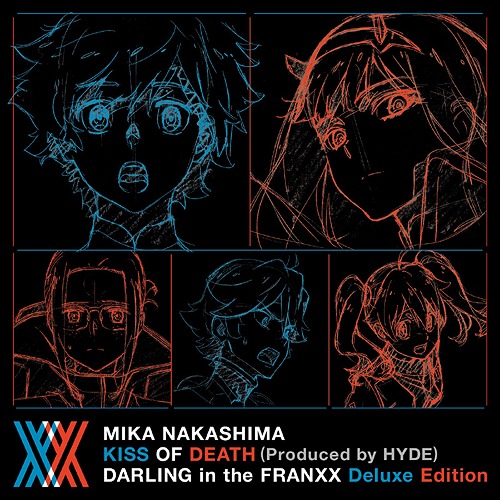 It will only be available in one version, a limited edition CD+blu-ray. The blu-ray is said to include new footage from Darling in the Franxx, no further details were given as of now.

The deluxe version of KISS OF DEATH will be released on June 27th, 2018.