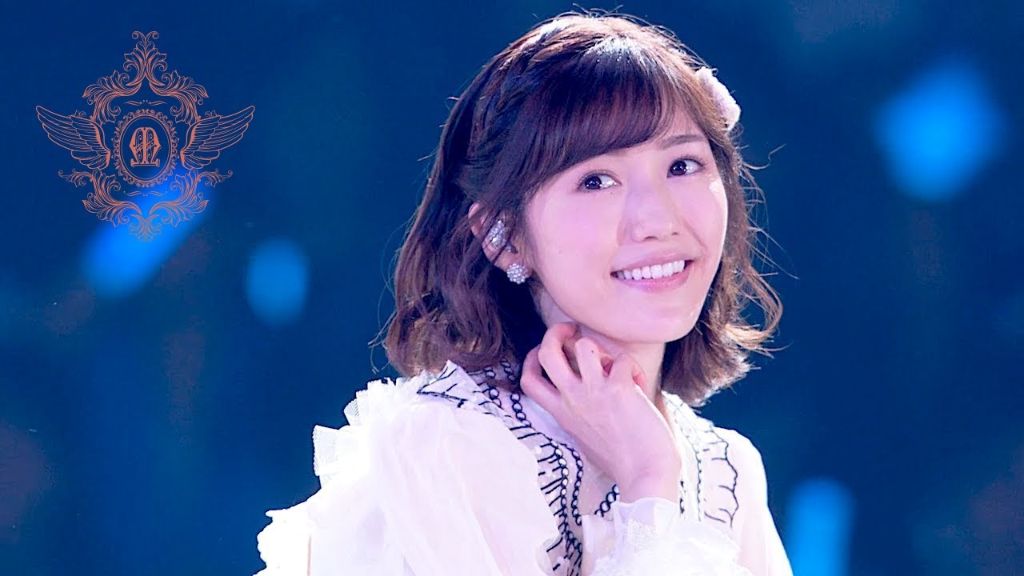 Actress and former AKB48 member Mayu Watanabe has announced that she will be retiring from show business. Recently, she has been on hiatus from social media but briefly came back to share the news with her fans.

Not too long after making the announcement Mayu’s official Instagram and Twitter profiles have already been deleted. Former AKB48 member Mariko Shinoda gave her support, telling Mayu to take her time resting her body.

SKE48 member Jurina Matsui also gave her support over Twitter, commenting that Mayu was one of her seniors who has a lot of her respect due to how professional she was. She’s also a little worried for Mayu’s health.

Minami Takahashi commented on her radio show that Mayu always gave 100% as an idol, which was not easy to do. She was always amazed by Mayu’s work ethic, and hopes she has the time to now rest her mind and body.

Mayu debuted in December, 2006 as a 3rd generation member of AKB48. She had a very successful run, being apart of the original “Kami 7” and eventually winning the 6th Senbatsu Election. She graduated from AKB48 in December, 2017.