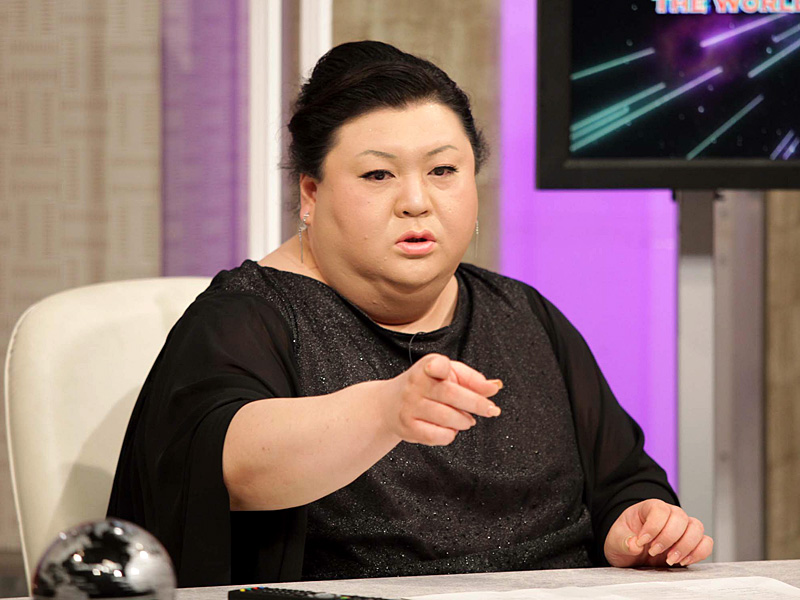 While the ceremony may be years away, there has been much talk about the musical acts who will appear at the forthcoming Tokyo Olympics opening ceremony in 2020. Of course, Japan’s most popular idol group, AKB48 and its sub-units have a lot of buzz surrounding their possible future appearance at the big event. One person who definitely doesn’t want AKB to perform at the opening ceremony is Matsuko Deluxe. Matsuko offered a severe criticism saying, “Absolutely, I do not want them to [perform at] the opening ceremony.”

On the episode of “5 Ji ni Muchuu!” which aired on the 26th, a segment about the 2020 Olympics and the AKB Group was presented. Matsuko provided a candid opinion about the possibility of the group performing at the opening ceremony.

On the program, they picked up on the topic of the new 48 group formed in Niigata called “NGT48.” The group was formed on the circumstanced that for the 2020 Tokyo Olympics there will be a “Japan 48” group formed out of members selected from each group. The purpose of this group will be to introduce idol culture to the entire world.

Matsuko also mentioned, “I feel that [doing the opening ceremony] in silence is more like Japan.” and “We have to stop somewhere [with the expansion policy]. I have somewhat of a bad premonition.”