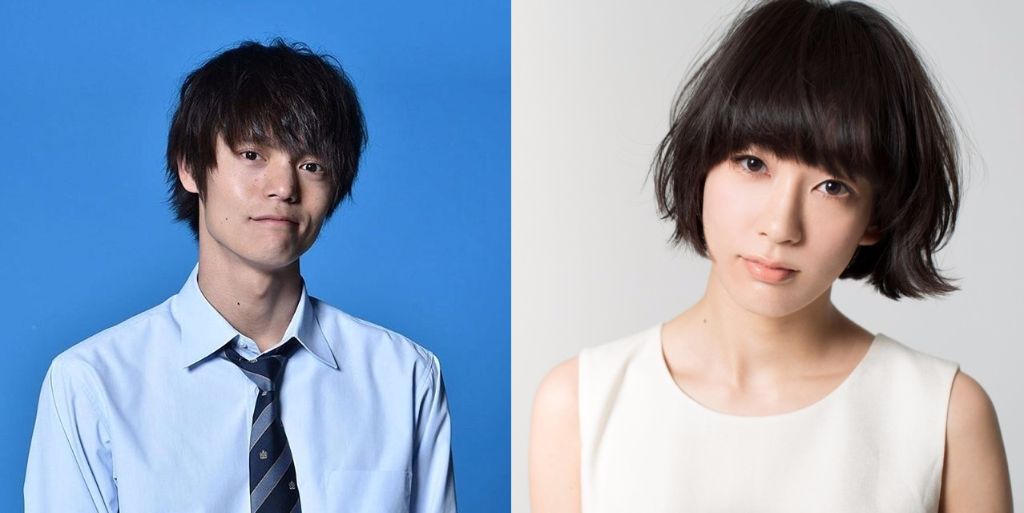 Tabloid FRIDAY magazine is reporting that actors Masataka Kubota and Asami Mizukawa are currently in a relationship together.

It’s said that the relationship is getting quite serious, the two moved in together sometime in the fall. Paparazzi caught the two leaving a condominium complex together back in November, both of them were wearing large masks covering their faces. The two got into Kubota’s car, a black convertible. Despite the weather being quite cold the couple left the roof up for some reason, which also gave the paparazzi a clear view that it was indeed Mizukawa with him.

Their relationship apparently got more serious during filming for the hit Fuji TV drama series Fugitive Boys (Boku-tachi ga Yarimashita), where the two co-starred together. Kubota played the role of a high school student while Mizukawa was his teacher, in real life she is 5 years older than him. Shortly after filming completed the two began planning on living together. 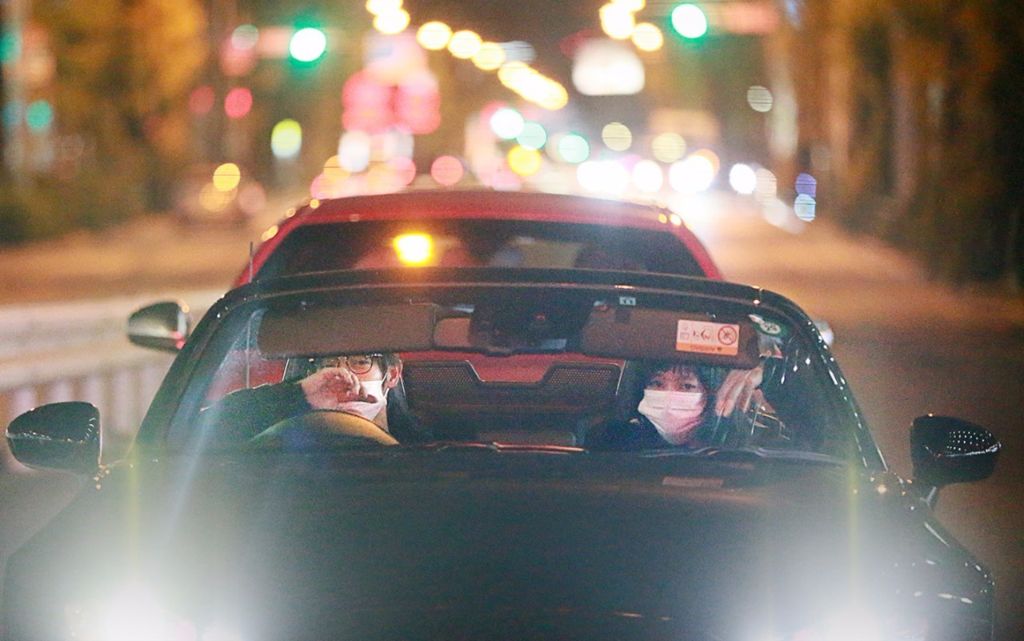 In the past Kubota has been linked to actress Mikako Tabe, while Mizukawa has been linked with Shunsuke Daitoh and Arashi member Masaki Aiba. Her relationship with Aiba became a staple in the Japanese tabloids at the time, due to them constantly breaking things off and getting back together over the course of 6 years.

When reached for comment from their agencies, they didn’t directly confirm the news but didn’t deny it either. They stated that both actors are adults and are more than capable of handling the situation themselves.

Mizukawa recently finished promotions for the historical film Issa, while Kubota has two major projects slated for 2018 so far. He will be starring in the TBS drama Unnatural with Satomi Ishihara, and the film Kenen which hits Japanese theaters on February 10th, 2018.