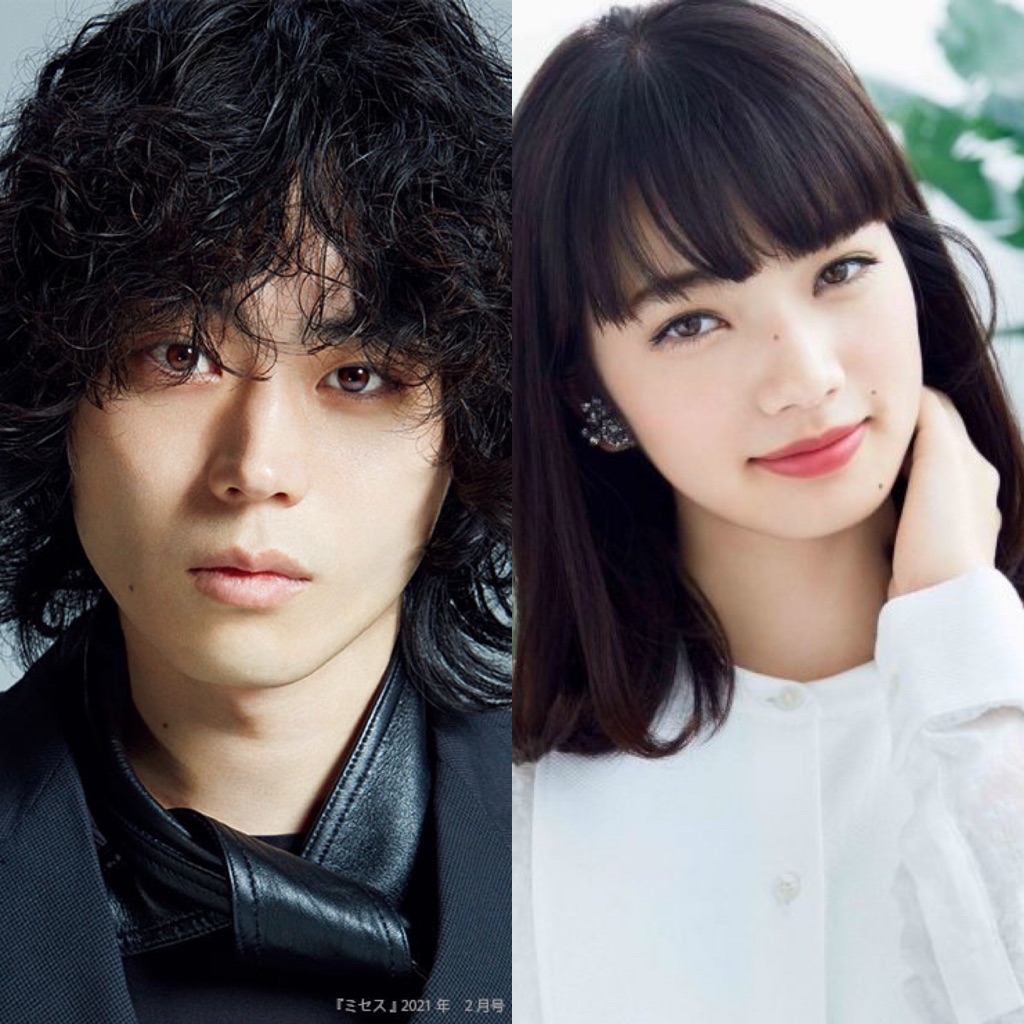 Japan has a new “it” couple! Actor superstars Masaki Suda and Nana Komatsu have announced that they are married. Both Masaki and Nana released a statement to the media and public, thanking everyone for their support.

They further went on to admit that they are still immature in some aspects of their life, they are very grateful for each other and are very excited to enjoy this new journey together and build their own happy family.

Masaki and Nana worked together for the first time in the 2016 film “Destruction Babies“, that same year a 2nd film of the two was released called “Drowning Love“. The romance film had a passionate kissing scene between the two stars creating tons of buzz for the project. Despite working together and becoming very close, the two didn’t start to date until the fall of 2019.

This news has appeared to be quite a pleasant shock to the public, a current poll on Yahoo Japan has 40% of the participants voting that the marriage announcement was very surprising (100). So far almost 24k people have voted in the poll.

Masaki’s first activities as a married man will be hosting a new episode of his radio show “Masaki Suda’s All Night Nippon”.