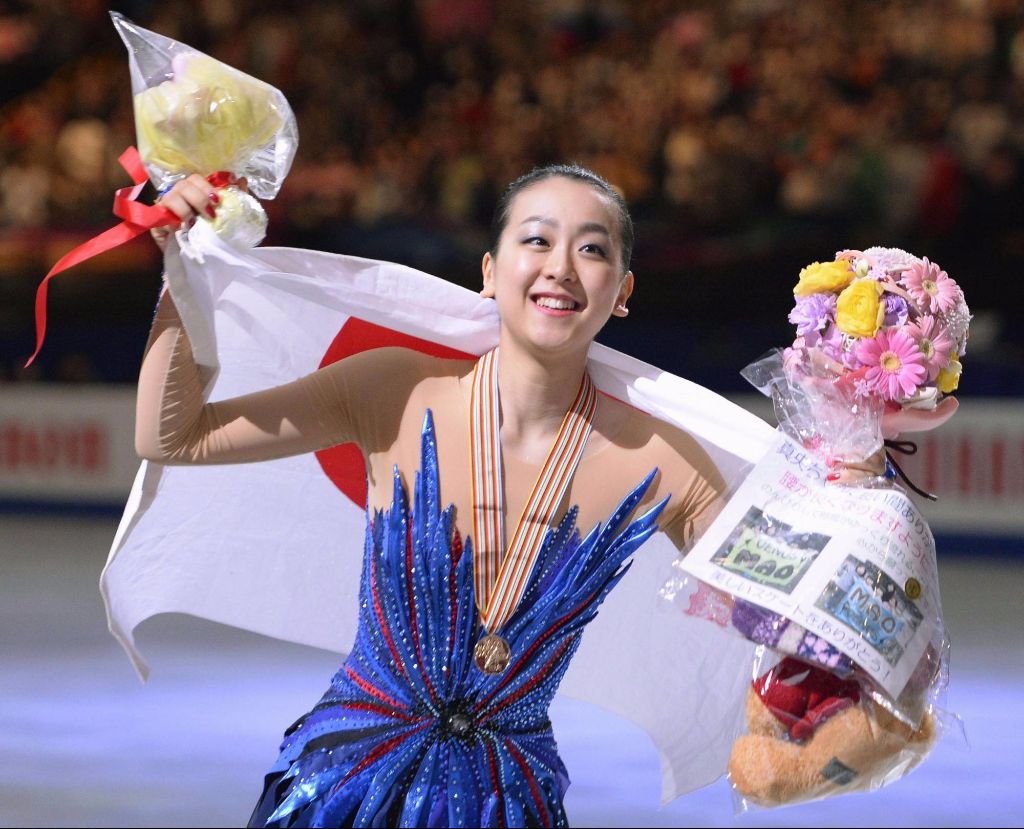 “I’ve made the decision to end my career as a figure skater,” Mao Asada wrote on her blog earlier today. “I’ve been able to skate this long and overcome so many obstacles thanks to the support and cheer I received from many people.”

During her career, Mao won three World Championships, an Olympic silver medal, three Four Continents Championships, four Grand Prix Finals, and six National Championships. She was also known for being the only woman for most of her career to do the triple axel.

The one thing that always eluded Mao was the Olympic gold medal. She was too young to compete at the 2006 Torino Olympics, even though she had won the Grand Prix Final a few months before, in her debut season at the senior level. At the 2010 Vancouver Olympics, she came in second to her career-long rival, South Korea’s Yuna Kim. At the 2014 Sochi Olympics, Mao placed sixth.

However, Mao won her final World Championships a few weeks later. She reflected on this incongruency, writing, “I had the best performance and result during the World Championship in the same season as the Sochi Olympics. Had I called it a day then, I might still have been hoping to return as a skater now.”

Mao did take a one year break after winning her last World title in 2014. Upon her return, things seemed back to normal for the most part. However, this last season saw Mao dealing with pain in her left knee. In her final competition, last December’s National Championships, she finished a career-worst 12th place.

“After the national championships last year, the goal that had been driving me disappeared, and with it went the motivation to continue as a skater too,” Mao wrote.

She continued, writing, “I reached the decision but I have no regret over my figure skating career. It was a big decision for me, but I also believe it is another passing point in my life. I want to find new dreams and goals and progress further with a smile on my face.”

“I’m really thankful to everyone for giving me so much support.”