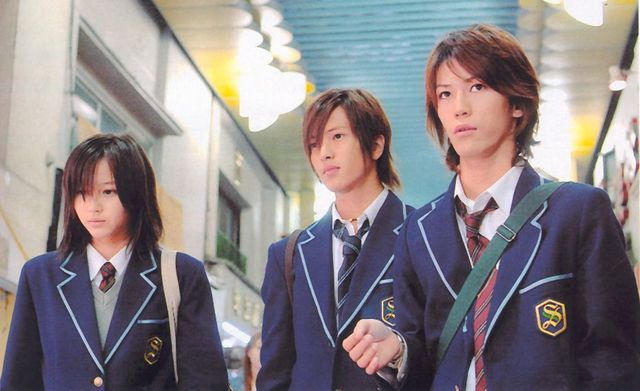 Some tabloids are reporting that actress Maki Horikita is gearing up for a full-time comeback to acting. After giving birth to her first child with actor Koji Yamamoto in December, 2016, she went on to announce her retirement from acting in February, 2017.

Her last role was the 2016 drama “Whispers from a Crime Scene“, which finished airing in March of that year. Since 2018 rumors have swirled that Maki would be making her long awaited return to acting, but nothing has came to fruition. The latest round of rumors claim that Maki is in talks to appear in two new drama series’.

The first rumored series is called “Mama Doctor” and will be aired on Nippon TV. The second project would be a special edition of the hit drama series “Nobuto wo Prodouce“. Serving as the sequel to the events of the original series, NTV is also trying to get to co-stars Kazuya Kamenashi and Tomohisa Yamashita for the special too.

Apparently, in the sequel Shuji (Kazuya) gives up his dream of becoming an artist and now works for a medium sized company. Akira (Yamapi) is a freelance actor, and Nobuta (Maki) is a single mother.

Do you think Maki will actually make a comeback this year?