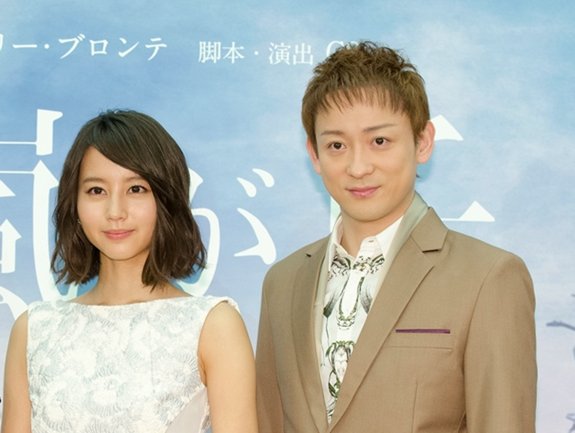 On June 21, it has been reveled that Maki Horikita is pregnant with her first child. She married actor Koji Yamamoto on August 22 last year.

Today’s issue of Josei Jishin magazine includes a photo of Horikita visiting a maternity unit. Horikita’s agency confirmed to Oricon that the rumor was indeed true. They commented, “As she is still in the early stages of her pregnancy, please watch over her warmly.”

Horikita began dating Yamamoto in June last year after appearing together in a stage play the previous month, and they married 2 months into their relationship. Horikita is the oldest of 3 girls and grew up in a cheerful 5-member household, and she desires to have a family of her own with many children. She previously commented, “I would like to have about 4 children. I hope to have a bustling home life being surrounded by them.”