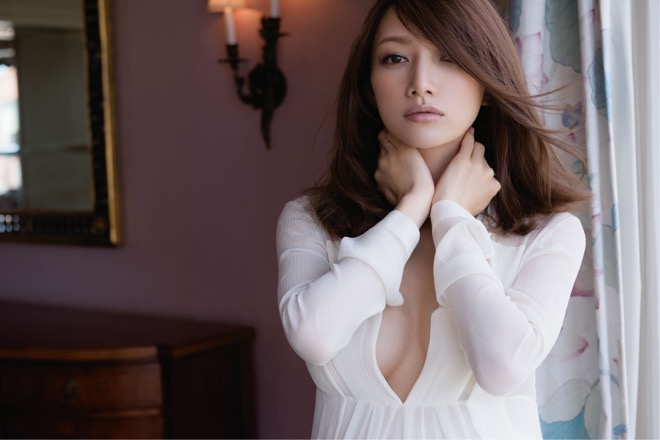 Singer (?), former idol, and Japan’s national treasure Maki Goto has announced that she is currently pregnant with her second child! Maki recently shared the news on her official blog revealing that she has roughly reached the halfway mark in her pregnancy. She is currently 5 months pregnant and is expected to give birth sometime in the spring.

After going on hiatus in 2011, Maki made a return to the entertainment scene in 2014 choosing to focus on modeling, blogging, and promoting events/products. Later in the year Maki confirmed her marriage to a non-celebrity , and gave birth to her first child in December 2015.

We are wishing her all the best!