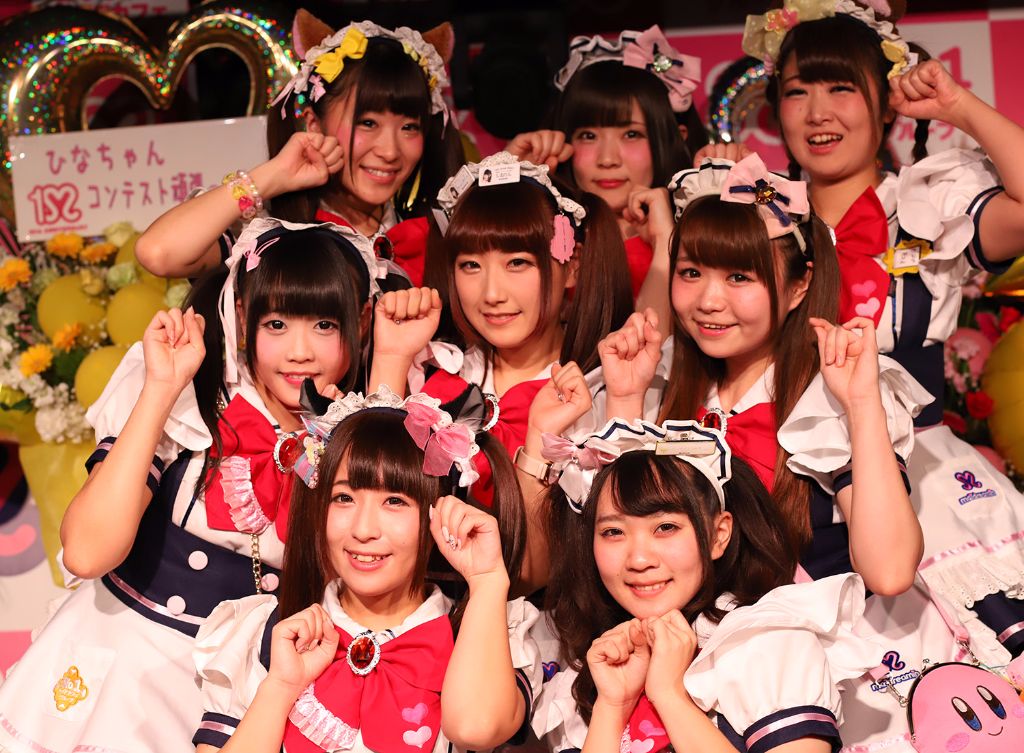 On November 25th, 2017, popular maid cafe chain maidreamin rounded up their most popular maids for the annual Moe Kawaii Queen competition. The event took place at their Heaven’s Gate Live restaurant located in the heart of Akihabara.

In order to win the prestigious title, one must be the absolute best representation of maiddreamin’s million. Top-level service, hospitality, and entertainment. The top 16 maids performed service demonstrations, asnwered live interview questions, and gave special stage performances in front of both fans maiddreamin executives, including the company’s CEO and vice president.

Votes were determined by the reaction of cheers during their performance, the most shouts of “kawaii!” during their interview, and individual merchandise sales. The top maid this year was a girl named Peace, who has won three times in a row now. She vowed to continue to do her best to spread high-quality maid service culture. “To all our masters and princesses who visit us from around the world, let’s enter maidreamin’s dreamland together again and again!”

maidreamin was founded in 2008 and has gone on to become one of the most prominent maid cafes in Japan. maidreamin has become a symbol of Akihabara, famous for unique menus (available in multiple languages) and serving meals and drinks with cute magical performances. Their appeal has crossed into overseas, where they started attending various events. maidreamin even created the official Anime Expo theme song in 2017.

Next year they will be celebrating their 10th anniversary, many special events are planned throughout the entire year. 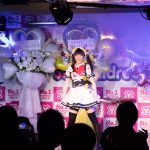 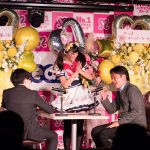 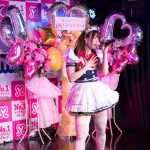 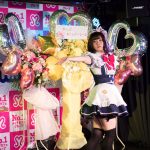