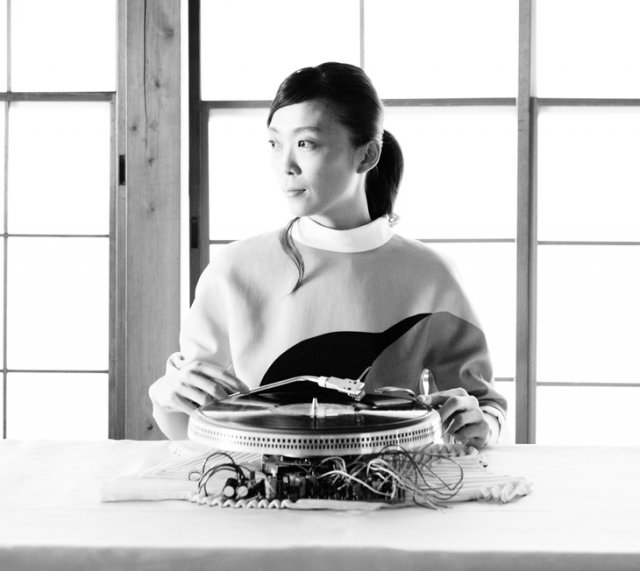 Composer and actress Mai Mishio has announced that she will be starting a solo music project known as MANNERS. Mishio was formerly the frontwoman of the band Uzumibi, which disbanded earlier this year.

MANNERS will be releasing its debut mini-album, ‘Facies’ on October 15th of this year, Mishio’s goal to provide a sophisticated but current experience. This release will be preceded by a performance at ‘DELAY 2014’, a concert held every year by rock band OGRE YOU ASSHOLE.

Check out the previews for all four songs on ‘Facies’ below the cut!