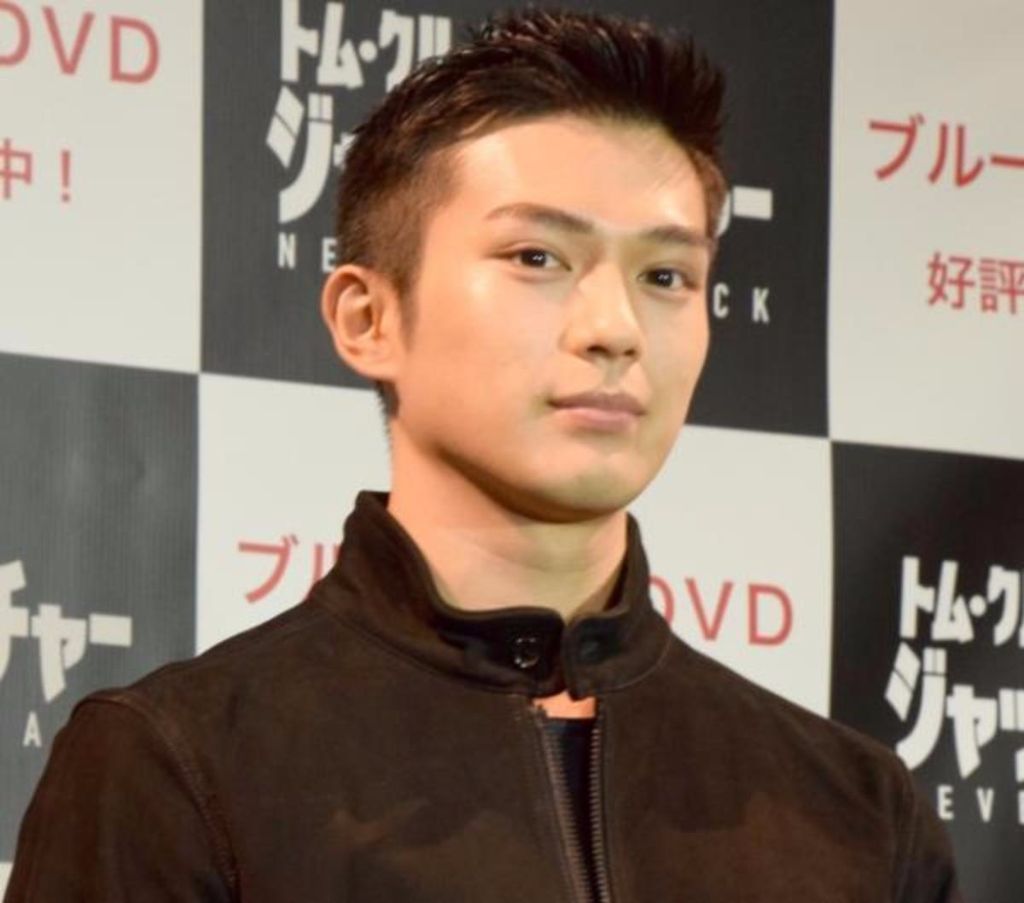 Via his official Twitter account earlier this week, actor Mackenyu announced that he has changed his stage name and transferred to a new agency.

Mackenyu will go by the stage name Mackenyu Arata and is joining the talent agency Top Coat, which manages other top name actors such as Yoshino Kimura, Nozomi Sasaki, An, Tomoya Nakamura, Toori Matsuzaka and Masaki Suda.

“At this time, I have transferred to Top Coat. Additionally, I have also changed my name to Mackenyu Arata (Arata Makkenyuu). From now on, best regards—Mackenyu Arata,” he wrote.

He previously worked for the talent agency Asai Kikaku.