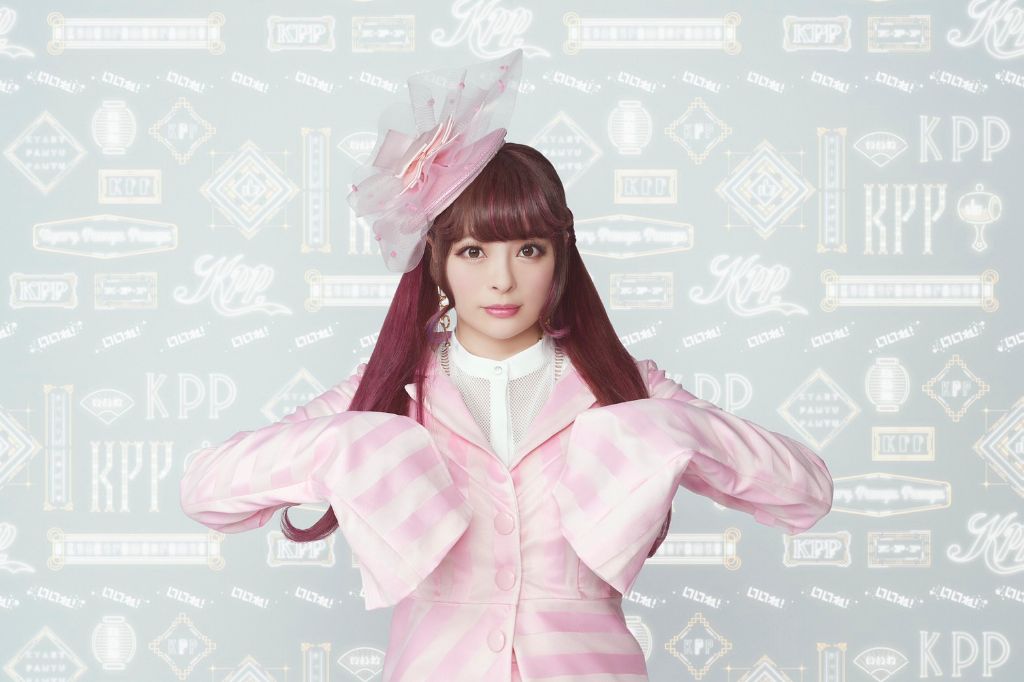 Singer Kyary Pamyu Pamyu has announced her very first music release of 2019, a digital single titled “Kimi ga It ne Kuretara“. It’s been over a year since the release of her last new single “Kimi no Mikata”, however in between that she did release a re-cut digital single called “Kizunami”. A track from her already released album “Japamyu”.

“Kimi ga It ne Kuretara” is the theme song for the drama series “Mukai no Bazuru Kazoku“, and as usual it was written and produced by Yasutaka Nakata.

In celebration of the singles release a special project called “What do you want to do with Kyary” is being held. Winners of the contest get to do special activities with Kyary such as eat her homemade food, and go shopping with her in Harajuku.

On May 16th a special will be aired showing Kyary helping the winners dreams come true.

Listen to the full radio version of “Kimi ga Ii ne Kuretara” below! The song will be available digitally everywhere on May 10th.