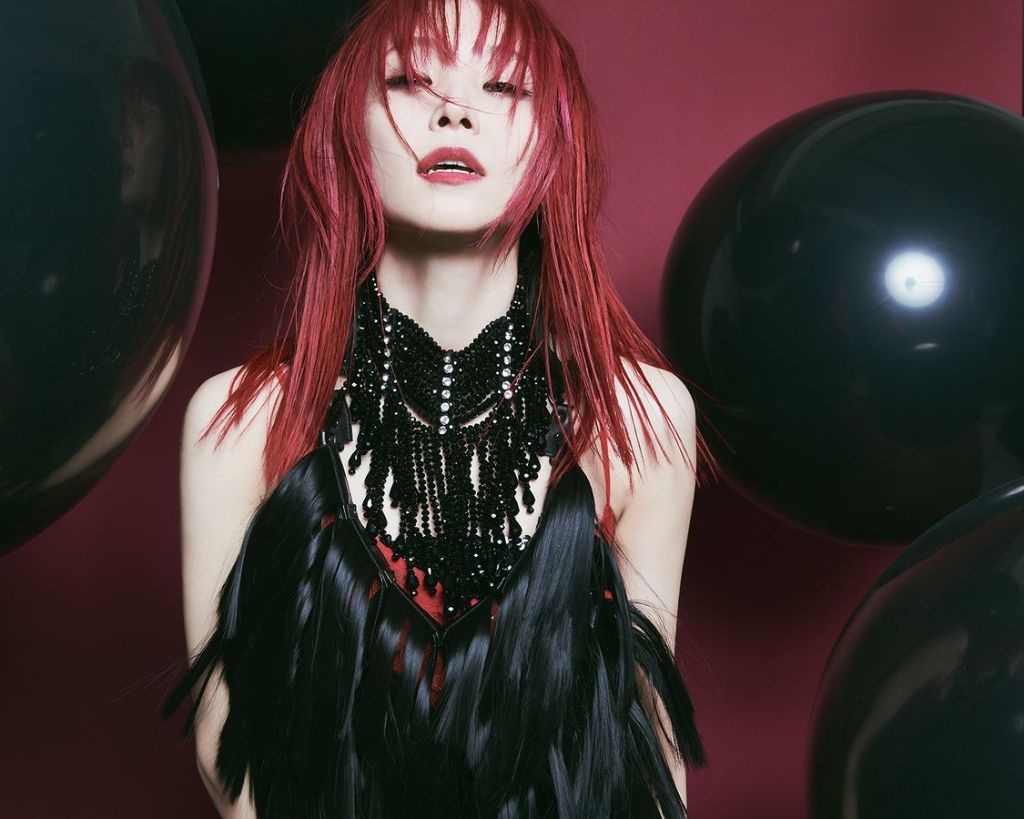 Singer LiSA is celebrating a special milestone with the release of her brand new mini-album titled “LADYBUG“, released on May 19th it is commemorating her 10th anniversary since making her solo debut! Her 3rd mini-album overall, it has debuted at the top of the Oricon charts and is already performing well digitally.

For this album LiSA worked with multiple artists for the first time including Takahiro Matsumoto from B’z, Yujin Kitagawa from Yuzu, and Avu-chan from Queen Bee.

The limited edition version of the album comes housed in a special digi-pak that unfolds similar to how a lady bug would spread it’s wings. DVD/blu-ray content feature 15 live performances which showcase her musical versatility. A deluxe “complete” version is also available housed in a tin. It contains tons of goodies including a photobook, t-shirt, bandanna, sticker, notebook, card calendar, acrylic keychain, and the limited edition CD+Blu-ray.

She just released a brand new MV for her track “Letters to ME”, a nod to her 2011 debut single “Letters to U”.

“LADYBUG” is available for streaming worldwide, and can be purchased physically on retailers such as CDJapan or Amazon jp.