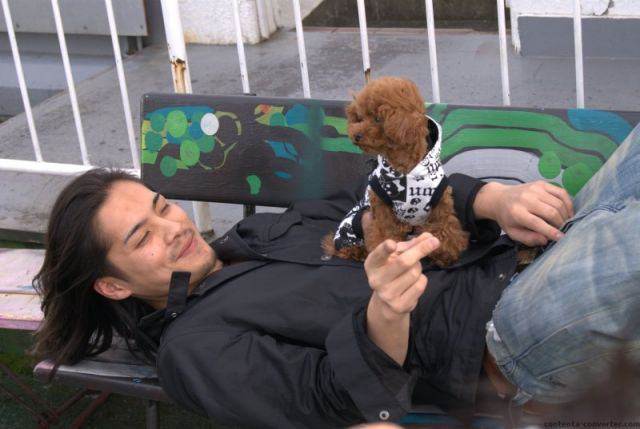 Kusano Hironori surprised fans with an early Christmas present, he officially joined the world of Instagram! Earlier today he tweeted his first picture, asking fans for a follow and wishing everyone a happy Christmas.

Kusano is a former member of Johnny’s Entertainment group NEWS. In 2005 he, and another former member Hiroki Uchi were involved in an underage drinking scandal leading to their dismissal from the group, as a result both boys were demoted to “trainee” status. Kusano eventually parted ways with JE and resurfaced in 2012 with a brand new website and fanclub, unfortunately both of those domains quickly went defunct.

2015 is looking to be a much better year for the former idol, his band porehead will be releasing their debut mini-album “Amethyst” on February 4th. A trailer for the mini-album, as well as the cover and tracklist can be seen below! 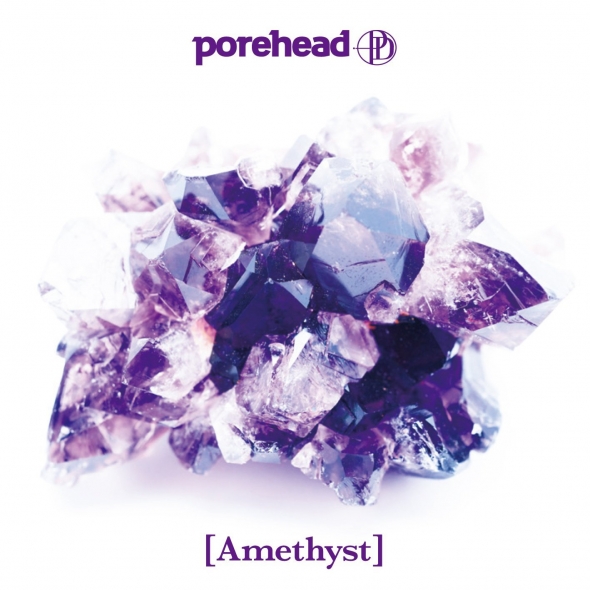