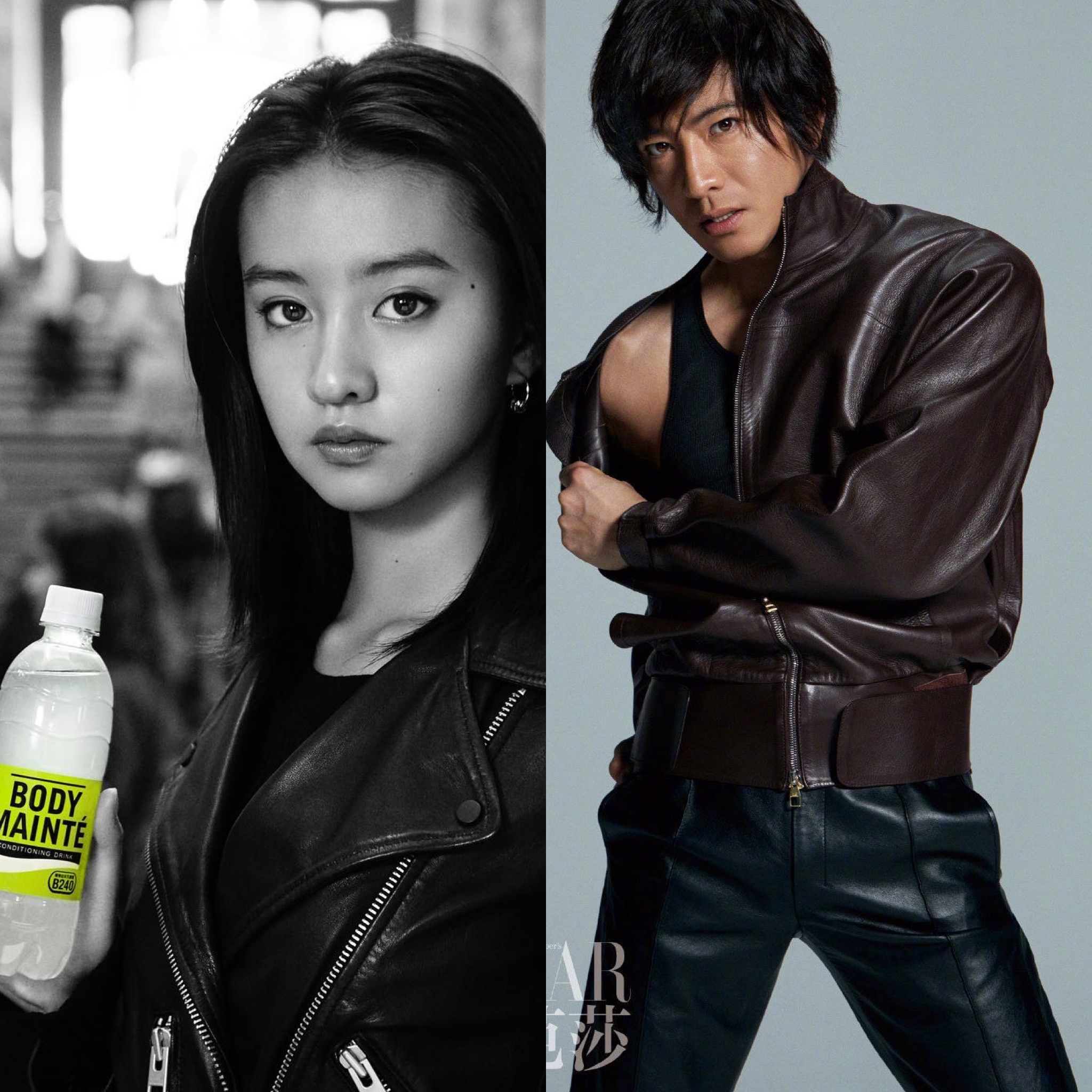 Actor and musician Takuya Kimura recently celebrated his 47th birthday on November 13th, 2019. In celebration, his superstar daughter koki took to Instagram to give him some well wishes, along with sharing some rare and cute photos of the two.

While raising his two daughters, Takuya along wish his wife Shizuka Kudo were quite protective of the two, doing a great job shielding them from paparazzi over the years with only a few photos of them leaking. Very few publically exist of Koki with her parents, especially as a child, so naturally fans are ecstatic when more resurface.

Koki wrote her birthday wish to her father in English, accompanied by two very cute photos of Koki as a baby.

Besides the usual promotional and modeling gigs, koki is having a go at acting. She recently starred in a music video for former EXO member Kris Wu, released this week. Check it out below: