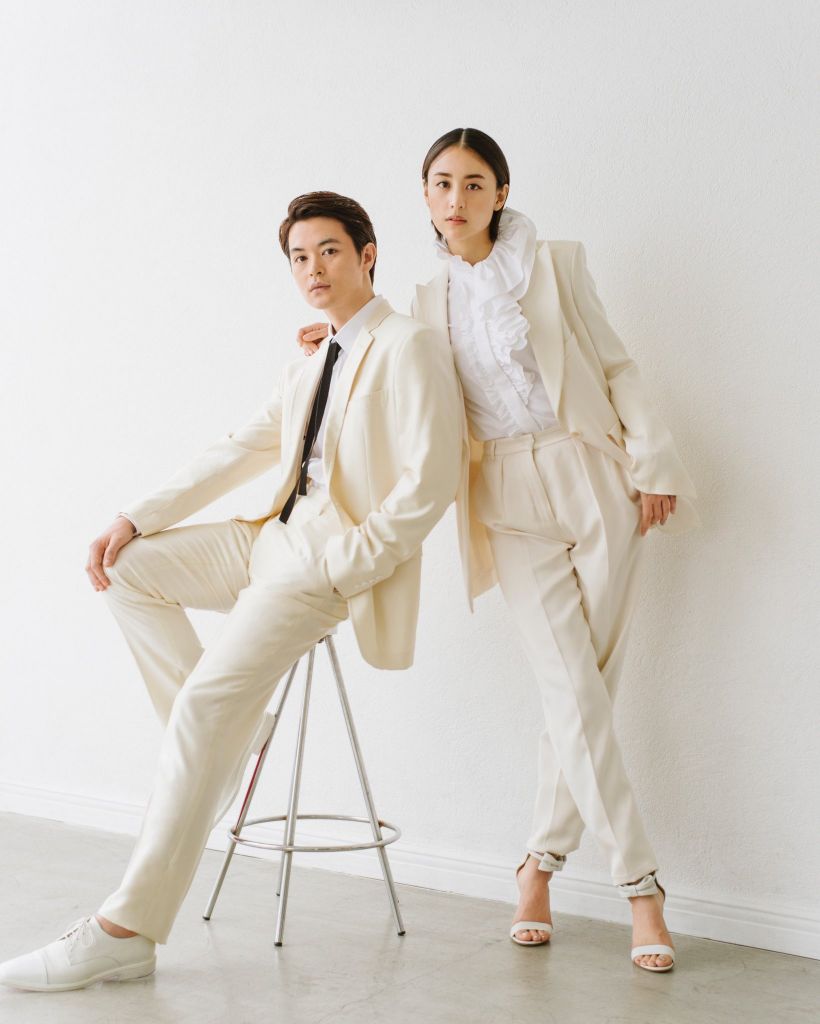 It has been announced that actor Koji Seto and actress Mizuki Yamamoto are married! They were married on August 7th, and released their own statements simultaneously on their social media profiles.

Seto made his announcement on twitter, which was accompanied by a very sleek photo of the couple wearing cream suits. Yamamoto has now of course fully moved in with Seto, and she will continue her activities as normal.