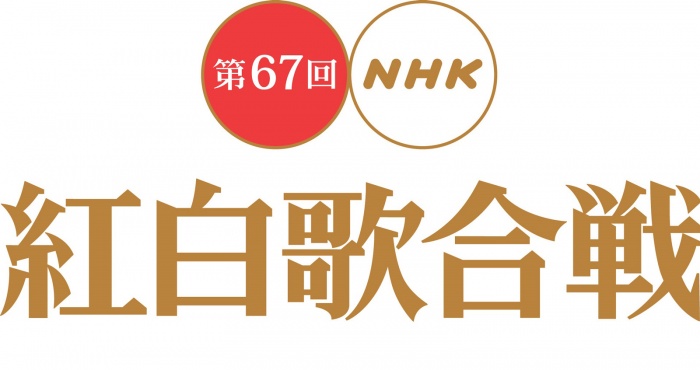 On New Year’s Eve, the 67th Kohaku Uta Gassen aired. The ratings for the show are now in. There was an improvement in ratings over last year, which was the lowest rated edition in the show’s history. The 67th Kohaku Uta Gassen’s average rating was 37.65% in the Kanto region, an improvement over the previous year’s 37%. The first half of the show received a rating of 35.1% compared to 34.8% for the previous edition. The second half of the 67th edition garnered a rating of 40.2%, while the 66th edition’s second half’s rating was 39.2%.

The highest rated moment of the 67th Kohaku Uta Gassen occurred at 11:42 PM when it was decided that the Red Team won. At this moment, viewership was at 44.8%. It was a shocking moment due to the fact that the White Team had been ahead in voting by the TV and venue audience. Even Red Team moderator Arimura Kasumi was surprised by the Red Team win, given how certain she was the White Team would win.