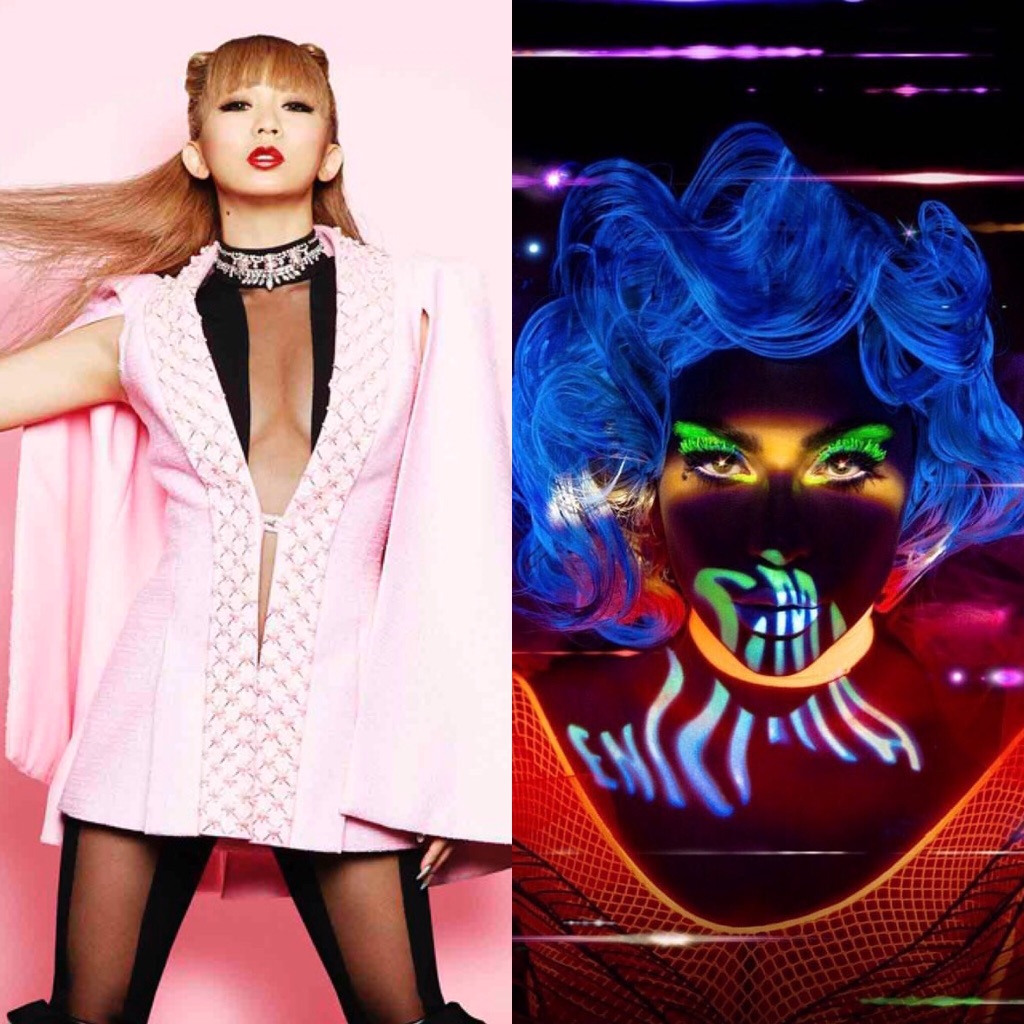 She was one of the many attendees of Gaga’s concert residency “Lady Gaga Enigma” held at the Park MGM hotel. The show made it’s debut back on December 28th, 2018 and is scheduled to conclude on November 9th, 2019.

Kumi posted a photo of herself and Gaga backstage on her official Instagram account, and was full of compliments for the Dope singer. Kumi was blown away by the spectacular show and Gaga’s live vocals, rating the overall performance “100000%!”

Kumi and Gaga first crossed paths back in 2009, when Gaga was promoting her debut studio album “The Fame”. The two even had a photoshoot together in ViVi magazine! Recently, Kumi also hosted a special screening of Gaga’s hit film “A Star Is Born”. After Gaga’s show Kumi dined at the popular burger joint “In-N-Out”.