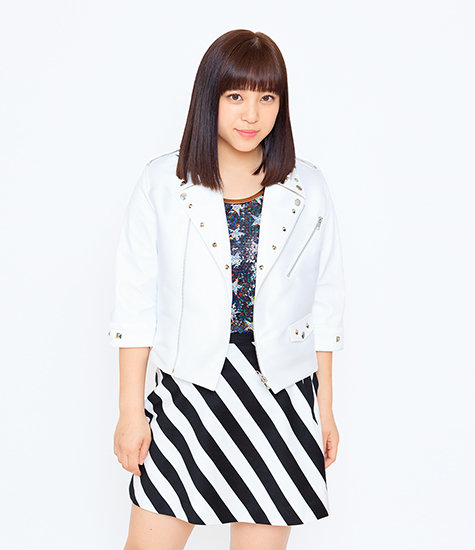 In a sudden announcement on the Hello!Project website, Kobushi Factory member Rena Ogawa has decided to graduate from the group and Hello!Project due to continued issues with anxiety.  The Idol collective announced during the summer that she would be taking a break from all activities due to Anxiety Neurosis.  Throughout the summer, Ogawa consulted with her doctor and it was determined that her she was not well enough to resume her activities with Kobushi Factory.

It was during this time that Ogawa had time to reflect on what she wanted to do with her life and has ultimately decided to pursue a new dream outside of the idol spotlight.  She is the second member in Hello!Project this year to be diagnosed with a mental health disorder; the first being ANGERME member Maho Aikawa.

Ogawa Rena joined Hello Pro Kenshuusei when she was in her fifth year of elementary school alongside former Juice=Juice member Aina Otsuka in 2011.  She debuted four years later as a member of Kobushi Factory back in 2015.

She plans to continue to support Kobushi Factory as a member of the Kobushi-gumi.