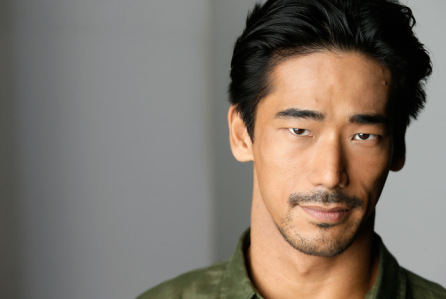 Netflix and Scott Free Productions have announced that EXILE and Sandaime J Soul Brothers member Kobayashi Naoki will star as the male lead in their new film “The Earthquake Bird.” The Tokyo-set film tells the story of a female expat who is suspected of murdering her friend she is in a love triangle with. Naoki will play the other part of the love triangle. His character’s name is Teiji, and he is a handsome and mysterious photographer. Alicia Vikander and Riley Keough play the two women he is involved with. Jack Huston also stars in the film.

The film is based on the 2001 book of the same name by Susanna Jones. Wash Westmoreland adapted the script from the book and is also directing the film. Scott Free’s Ridley Scott, Michael Pruss, and Kevin Walsh are producing with Ann Ruark and Twenty First City’s Georgina Pope.