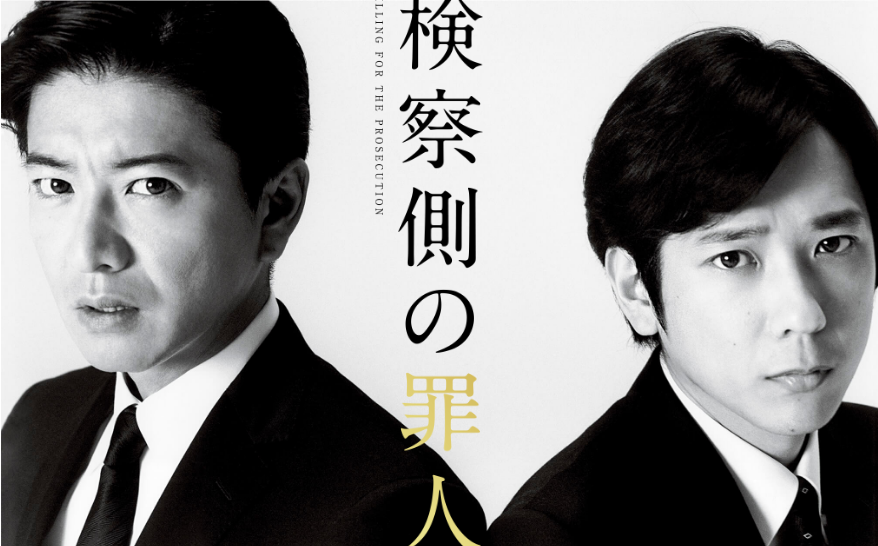 This suspense film is based on the 2013 novel of by Shizukui Shusuke and will be directed by Harada Masato (Japan’s Longest Day, Kakekomi, Sekigahara). The poster visual was taken by Araki Nobuyoshi on September 1, 2017, 2 days before crank up. He commented that “Tension is born by the two of them standing together” during the shoot. The film will be released on August 24.

Check out the official movie site and twitter accounts for more info. 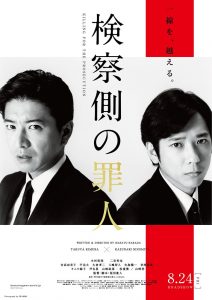