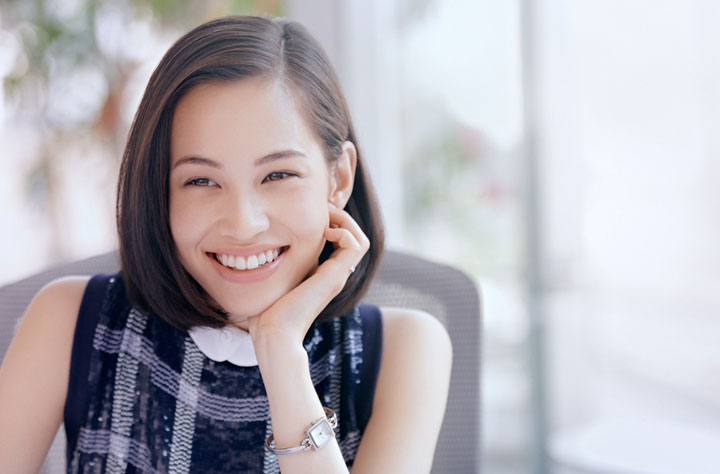 Kiko Mizuhara is a controversial figure. She is liked by some in Japan, but hated by others due to the fact that she has no Japanese blood. She is half-Korean, but isn’t really liked in Korea due to the fact that some people see her as a right wing Japanese person. The reason? Photos that have circulated online that are supposedly of her posing at Yasukuni Shrine and in front of a rising sun flag. For those who don’t know, these symbols of Japan are offensive to some Asians outside of Japan due to their links to Japan’s imperialistic past.

These photos, along with the fact that she liked an Instagram photo of someone giving the middle finger to Tiananmen, a Chinese national symbol, caused Kiko to make a video apologizing to the Chinese public. This apology comes on the heels of plans by the Chinese public to boycott an upcoming Chinese film in which Kiko stars.

In the video, Kiko explains in English her ethnic background and her childhood. She then says that she’s an advocate for peace, before denying that she is the woman in the Yasukuni Shrine and rising sun flag pictures. She later apologized for liking the Tiananmen photo, saying that she deleted her like within an hour of liking the photo. She ends the video by apologizing again and saying that love and peace will bring the world together.