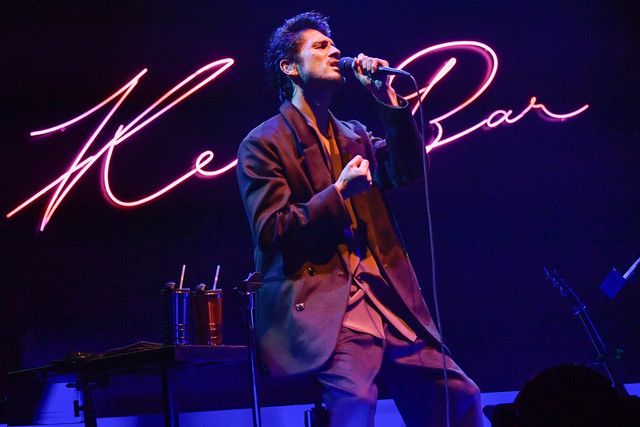 Ken Hirai is currently celebrating the 20th anniversary of his acoustic concert series, “Ken’s Bar.” As part of this anniversary, Ken will hold two concerts in New York City in August.

The concerts will be held on August 27 and 28 at 7PM at Sony Hall. Ken last performed in New York City in 2010. Tickets for the concerts go on sale June 14 at 12PM. General admission tickets are $95, while VIP tickets are $145. More information can be found here. The concerts’ poster can be seen below! 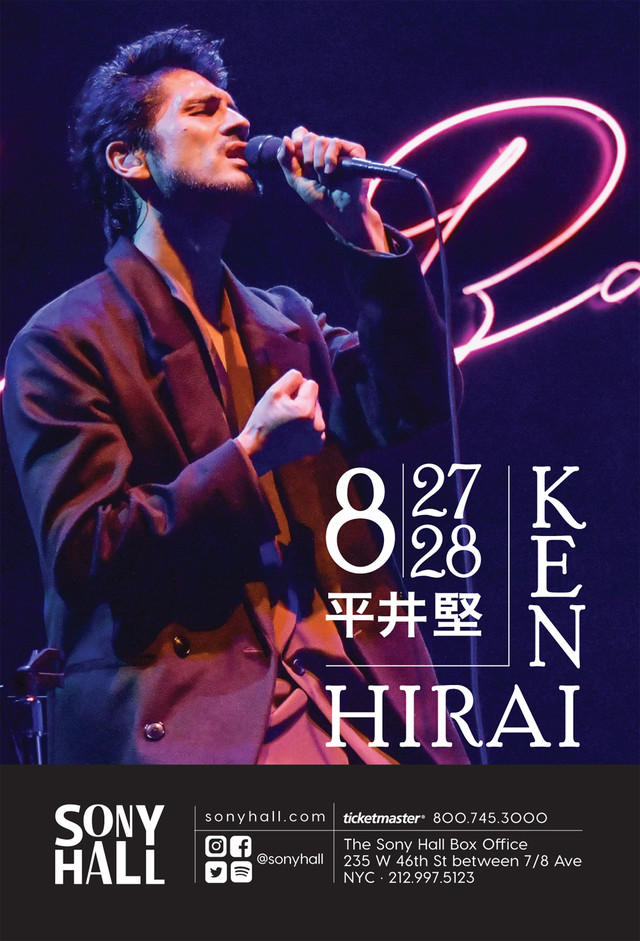