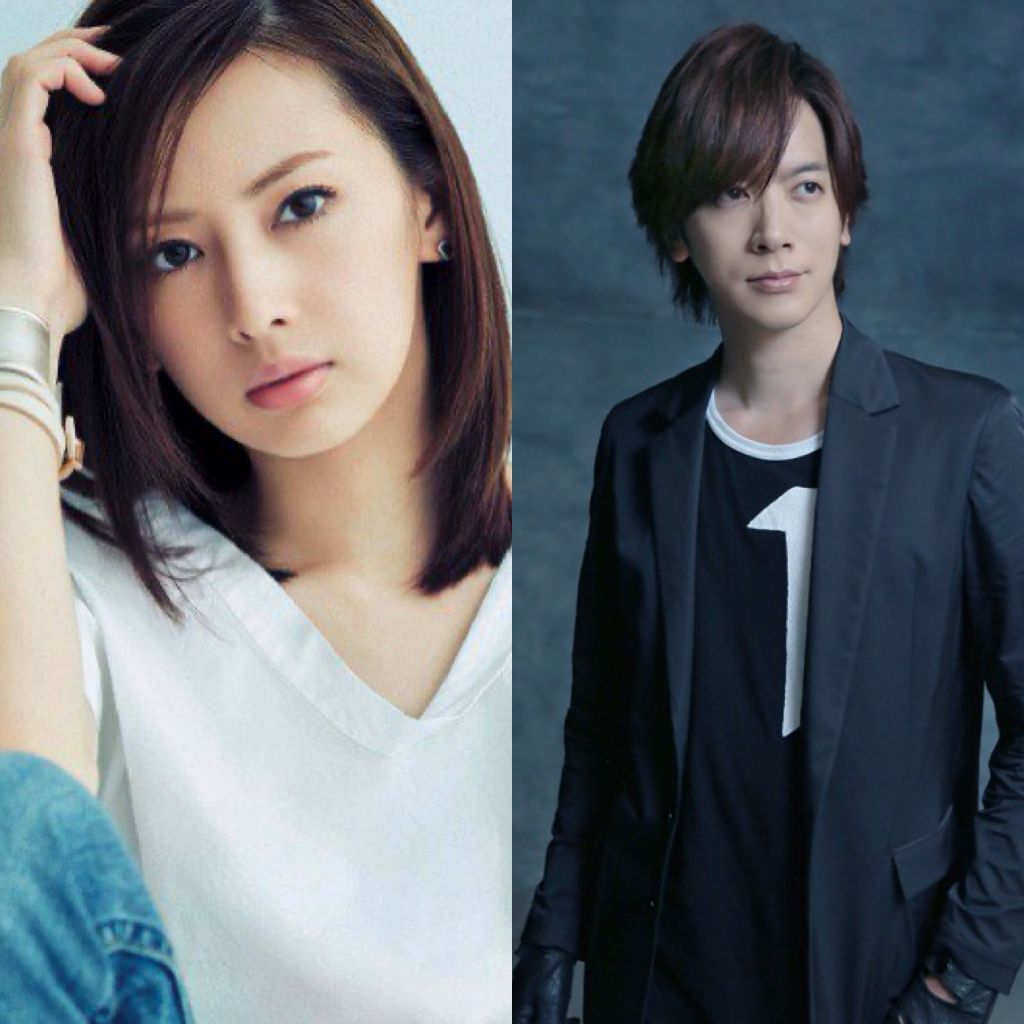 It has been announced that actress Keiko Kitagawa is pregnant with her first child! According to reports, Keiko is currently scheduled to give birth sometime in the Fall. Keiko and her husband DAIGO have been married for 4 years, announcing their marriage back in January, 2016.

The gender of the baby is unknown, and will likely not be revealed until Keiko gives birth.

Back when the two first got married, DAIGO revealed that he personally would like 3 children. In December 2016 DAIGO released a picture book and of course baby talk was brought up again, where he said that he would love to read it to his future kids eventually, but was content with just a two person family at the moment.