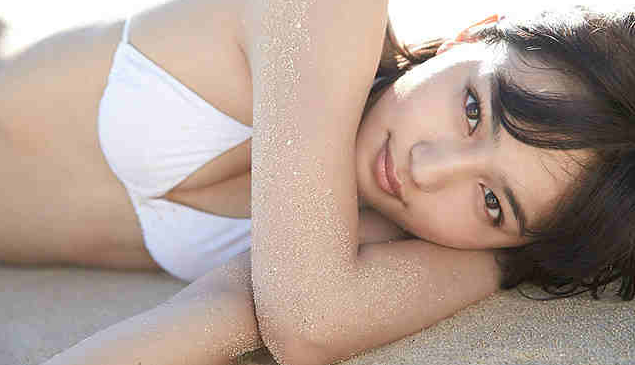 Actress Kawaguchi Haruna will be releasing her third photobook titled “haruna3” on February 10, which marks her 20th birthday. Her first photobook was launched in 2012 titled “haruna”, followed by “haruna2” in 2013. Her latest photobook was shot with the “20-year-old” theme and compiles her life between 18 and 20. For the photobook, she poses not only in her swimsuit, she also poses in lingerie.

Her journey to Croatia was her first European visit, and the shoot was able to take a glimpse of her growth and beauty as an adult woman. Rather than her innocent image on her previous book, she takes a sexy look as a mature woman for her latest shoot. “I want everyone to find their favorite me! Please warmly watch over my growth as a 20 year old.”

The photook contains 160 pages. Along with the release, a launch event will be held at Kinokuniya store in Shinjiku. 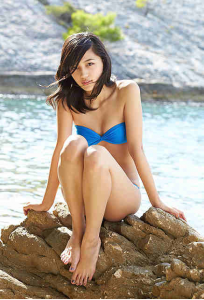 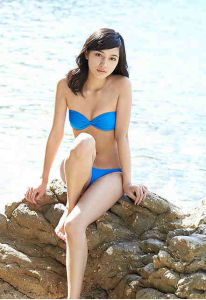 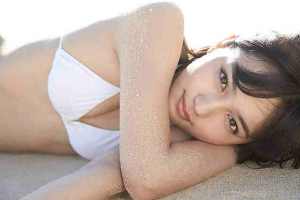