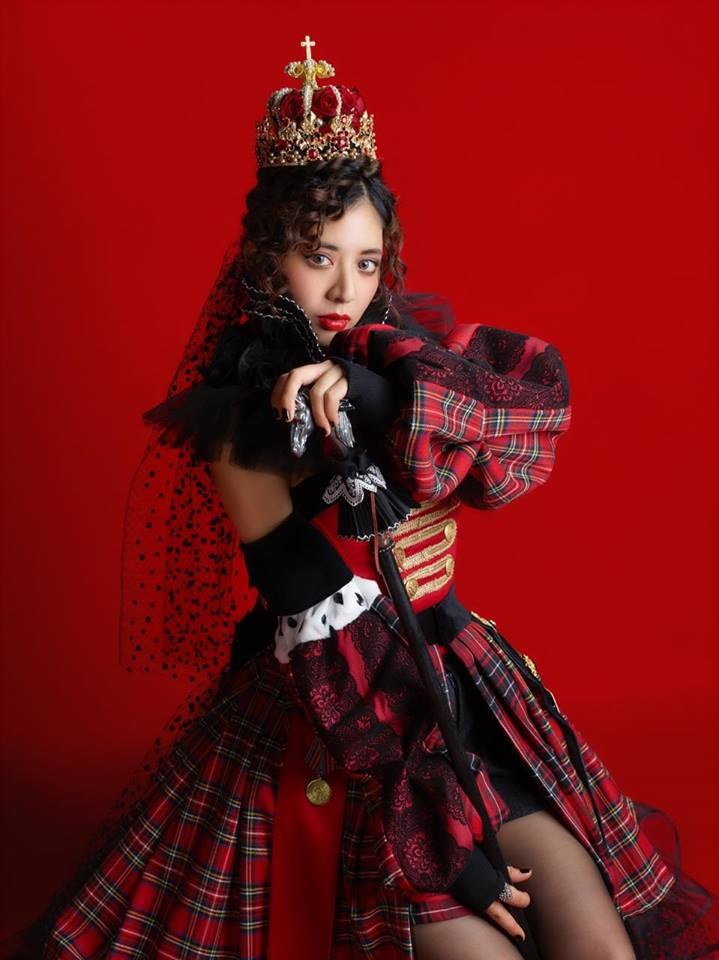 The Japanese cello player revealed in a tweet she would leave Japan to go living in London for 1 year this autumn.

She expressed her wish of “living new experiences” and express herself through music and art in different forms.

Kanon however indicated she was not in hiatus, and was still compelled to compose new music oversea. She prompted anyone willing to collaborate and work with her to contact her while she’s abroad.

For her remaining time in Japan, she’ll focus on working on a few projects.