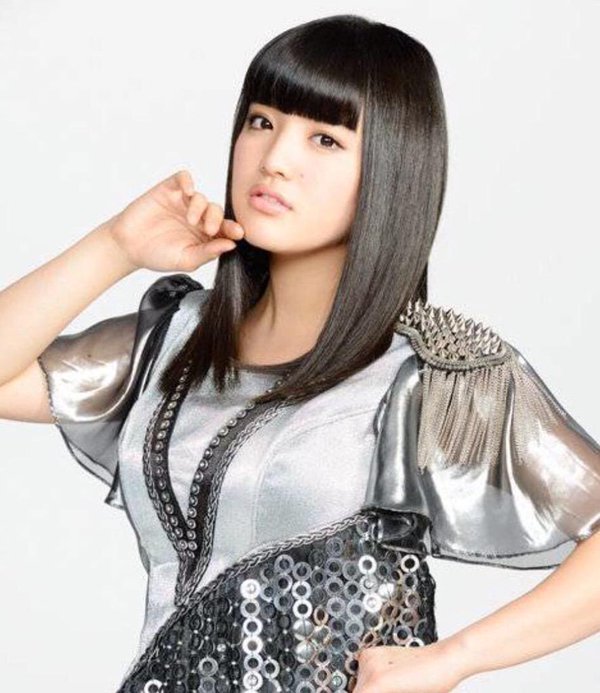 It has just been announced that Morning Musume ’16 member Kanon Suzuki will be graduating from both Morning Musume ’16 and Hello!Project at the end of their upcoming Spring 2016 tour. Kanon released a statement where she revealed that she wants to “help people”.

There are many forms of “Being helpful to people”… but from now on, I feel strongly that I want to help people in another way, I want to make people smile, I want to make them happy. For this first step, I decided “I want a work related to the welfare of people” to go towards to my dream.

Kanon Suzuki first joined Hello!Project in 2011 as a 9th generation member of Morning Musume, and made her debut in the single “Maji Desu ka Ska!”. She gained notoriety, especially online, due to her more full figure.

(via Barks and Up-front Link)