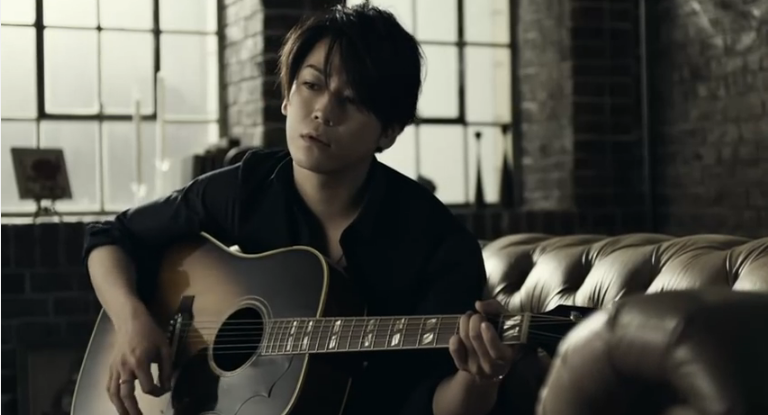 The setting reflected an image of an apartment in Paris, during private time, with Kamenashi wearing a “Bijoude” bracelet, ring and necklace, sitting on the sofa while playing guitar.

The theme song for the CM is titled “Vanilla Kiss”, a solo song of Kamenashi. This is Kamenashi’s first time to represent a jewelry brand and have a CM tie-up song. The brand’s official website also had a renewal and opened on December 1. Check out the CM below.

In other Kamenashi related news, his new drama “Kaito Yamaneko” has aired its first teaser. The drama will start start airing on January 16 next year.  RAIZIN has also released its new advertising images related to its 3rd edition of “RAIZIN” CM titled “READY” below.