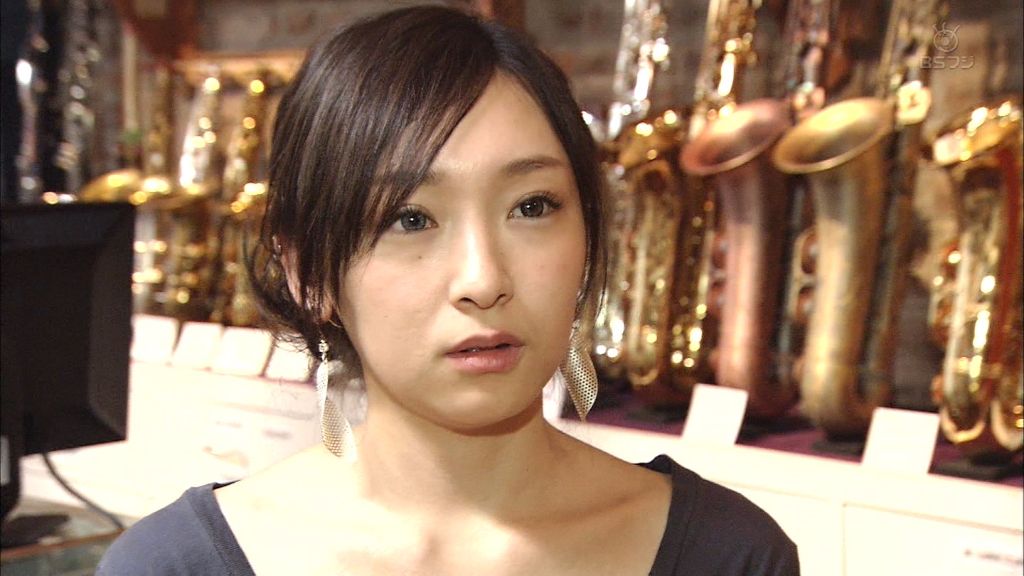 It was reported by the Japan Times earlier that Kago Ai‘s husband, Kago Haruhiko (47), has been arrested on charges of domestic violence. The former Morning Musume member and current leader of idol group Girls Beat!!! reported the assault which took place in their Roppongi condominium on May 12th.

The assault was said to leave her with bruising on her neck and right limbs, and sources added that Kago Haruhiko has denied the allegation. Police additionally stated that the degree of Kago Ai’s injuries would take ten days to heal.

The couple married in December of 2011 and have one child, daughter Minami.