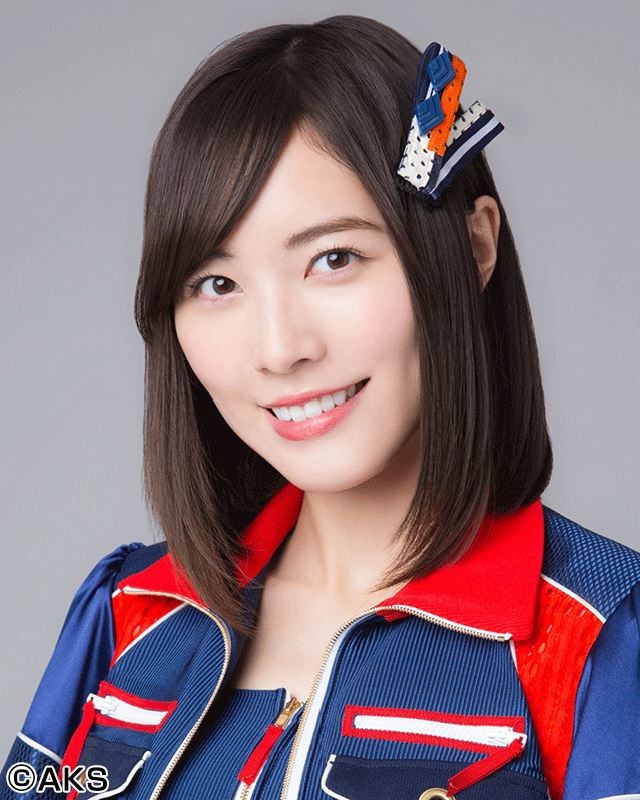 Today, SKE48 released a statement on their site saying that member Jurina Matsui will pause her activities. She has not been in the best condition for a while, and has taken a break from some activities. Now however, she will take a break from all SKE48 and 48 group activities to seek medical treatment. This includes the South Korean reality show Produce 48.

During this hiatus, Jurina will also not update her social media accounts or read her private emails.

It was not stated what caused this hiatus. There was also not a timeframe given as to when Jurina will resume activities.

Jurina recently won this year’s AKB48 election, resulting in her being the center for the group’s next single, “Sentimental Train.” How her hiatus will affect this single and its promotion remains to be seen.