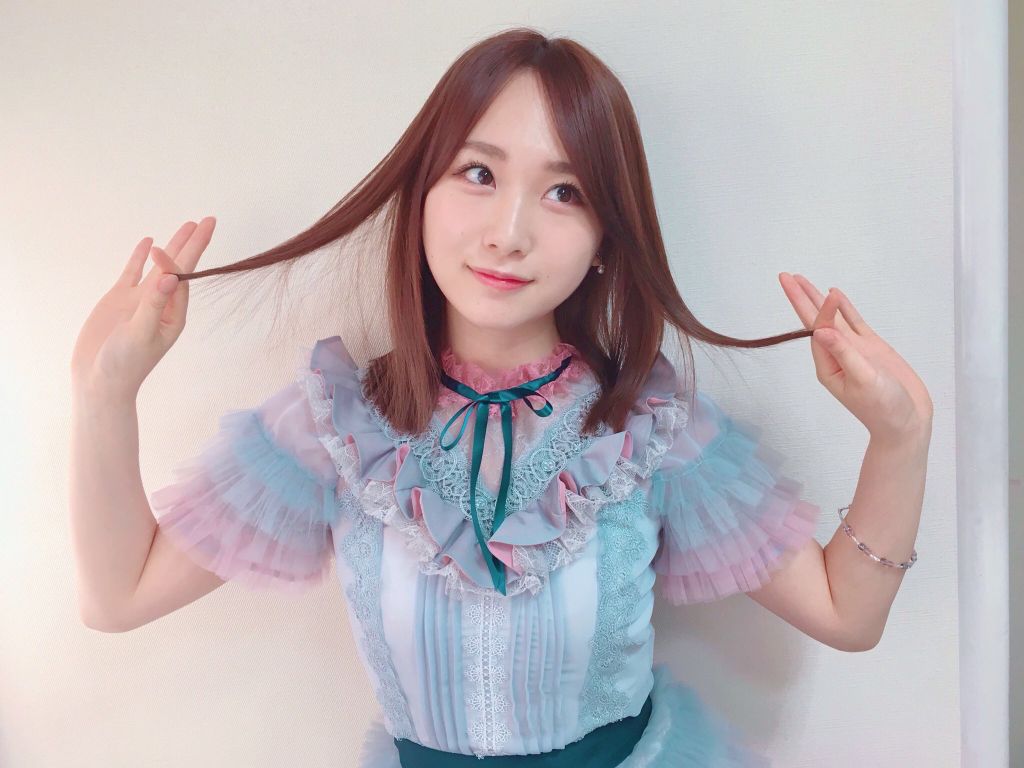 A shocking (to some) announcement was made by soon-to-be former AKB48 member Juri Takahashi. She has decided to graduate from the group, and will debut in South Korea.

Juri recently participated in the m-net reality show “Produce 48”, winners of the show went on to form the group IZ*ONE. She really wanted to debut in Korea and managed to make the top 20, but unfortunately for her she didn’t make the final cut.

In a statement Juri revealed that after not making the IZ*ONE lineup, she began talks with a Korean agency and made this decision on her own. Juri will be a member of an upcoming girl group under Woollim Entertainment, home to the boy group INFINITE and girl group Lovelyz.

Juri made the surprise announcement at her birthday festival concert, which was originally planned for February 6th but was delayed due to injuries from a car accident. Juri stated that she still loves AKB48, but wants the challenge of being in a new environment.

Juri was a member of Team B, joining the group in 2012. Over the years she steadily gained popularity, finally making it to Senbatsu (#15) during the 8th general election in 2016. In the most recent election she made Senbatsu again, coming in at an impressive #12 with over 48k votes.

With IZ*ONE and now this upcoming Woollim Entertainment girl group, how do you feel with more J-pop and K-pop idols colliding?