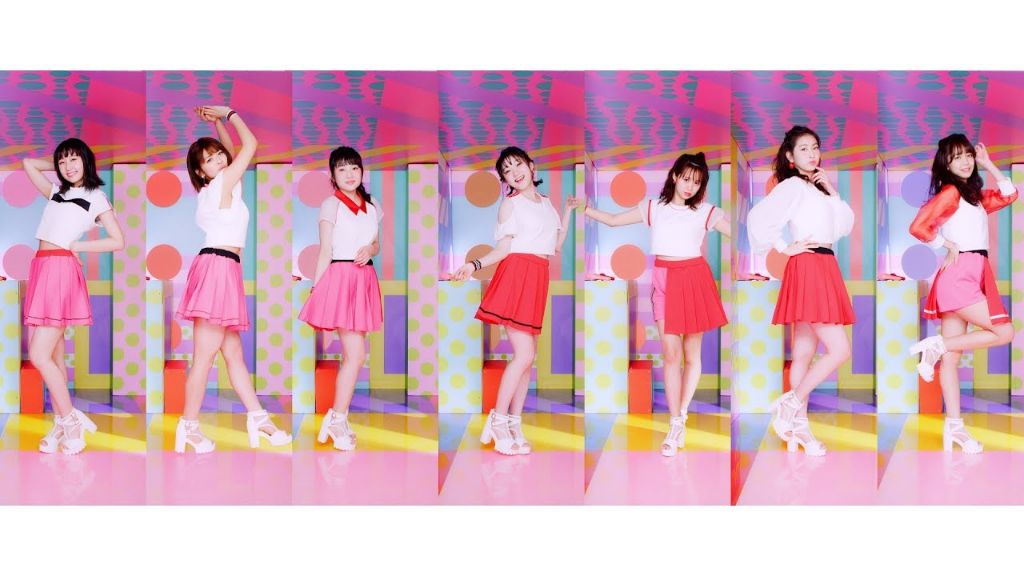 This is the girls 10th major single overall, and their very first single with the groups new set of members. Nanami Yanagawa, who is also a member of Country Girls, and Ruru Danbara. The single will be released in 7 versions overall. Four CD+DVDs and three CD onlys, a special limited edition boxset containing all the versions will be sold at select retailers.

SEXY SEXY is the lead a-side for this single, the lyrics and composition were provided by H!P’s father Tsunku. Vivid Midnight’s lyrics were written by longtime H!P collaborator Ameko Kodama, while the composition was handled by South Korean music producer SEION.

SEION has previously worked with the likes of Davichi, Apink, CLC, and Girl’s Day. Her collobration with Juice=Juice marks the very first time she’s worked for a Japanese group.

SEXY SEXY / Naite Ii yo / Vivid Midnight will be released nationwide in Japan on April 18th, 2018. Watch the full MVs for SEXY SEXY and VIVID MIDNIGHT below!