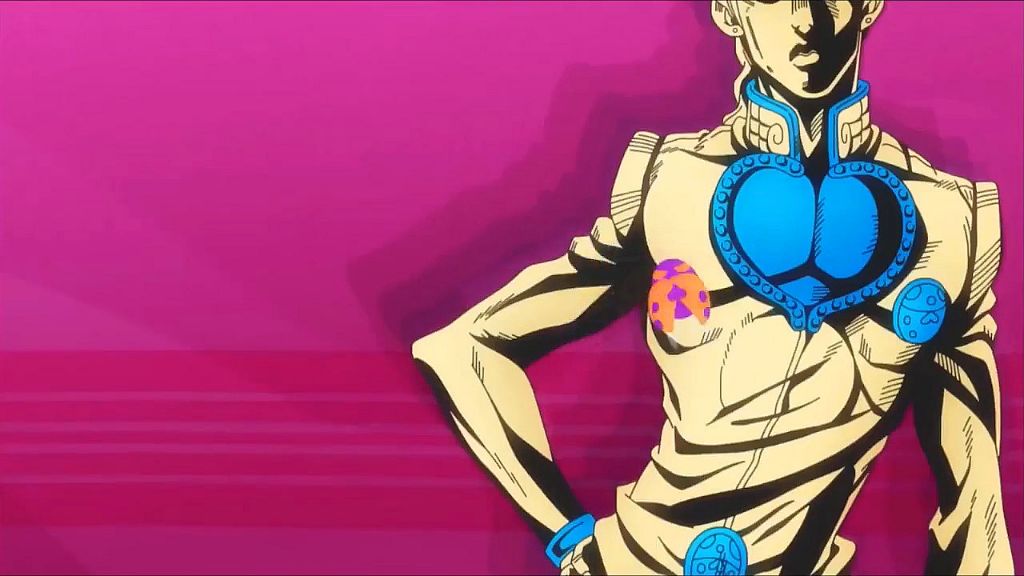 This July was held in Paris the Japan Expo, the biggest Japanese pop culture con in Europe.

To the delight of fans who gathered for the event, an avant-première screening of the first episode of Jojo’s Bizarre Adventure’s 5th arc, Vento Aureo, was held.

Here’s the trailer along with a few screenshots of the episode :

Screenshots of the episode, courtesy of devin-plombier : 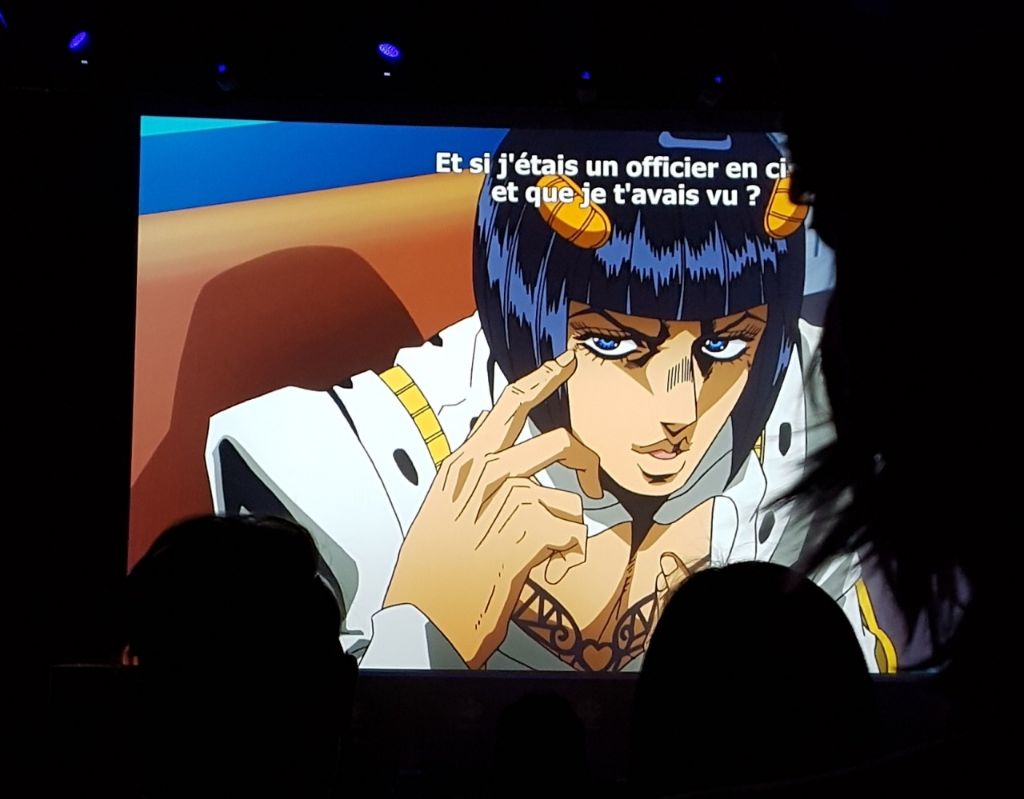 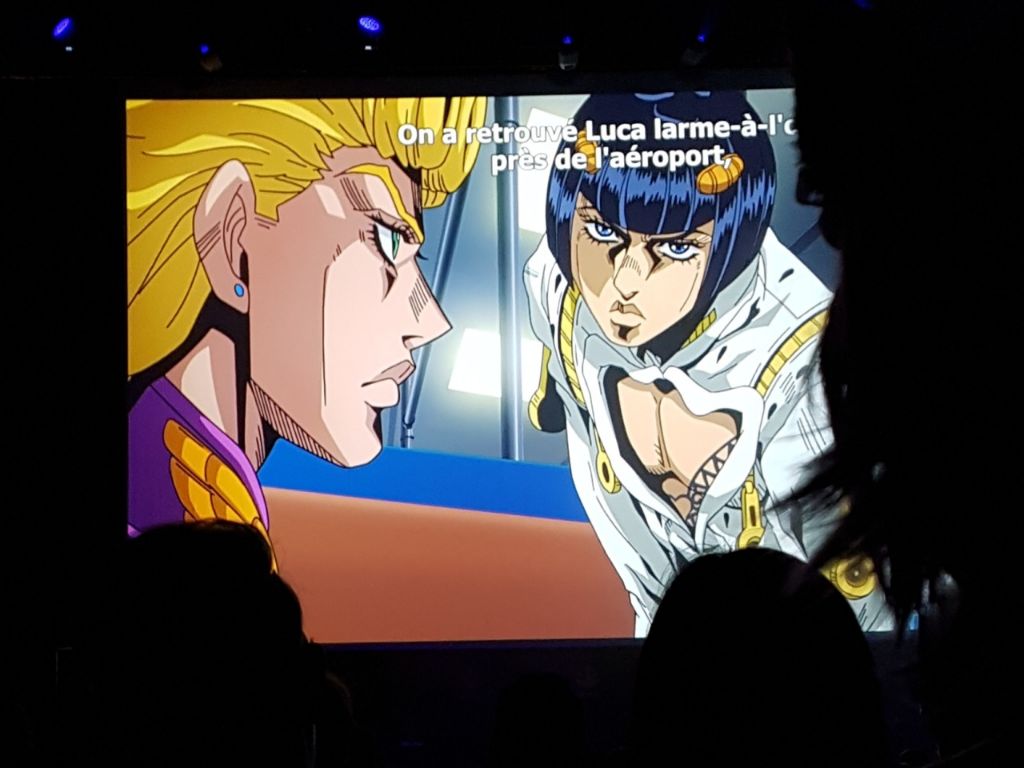 Critics of the episode have been really positive so far ;

–  The animation appears to be nice and  “smooth”

VentoAureo is scheduled for October 2018 and is produced by David Production.

So Arama readers, are you excited about Jojo’s 5th arc finally being adapted in anime?