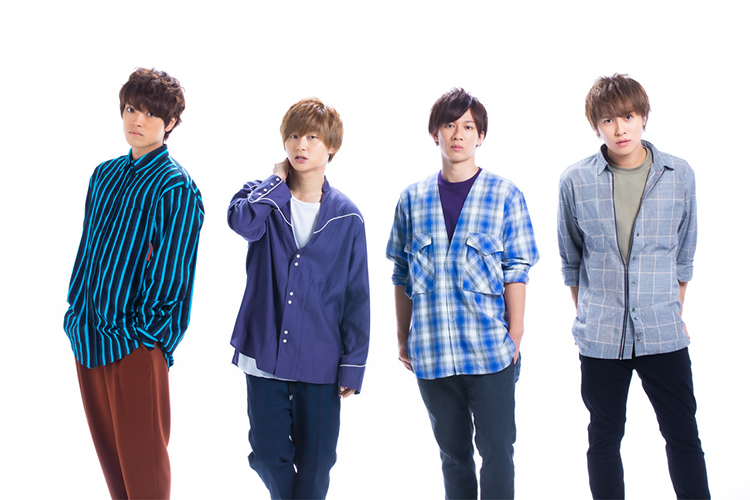 It has been announced that Johnny’s Jr. group Space Six will be disbanding over a gambling scandal involving member Ryota Yamamoto.

Back at the beginning of October 2020 gossip websites began reporting that Yamamoto had been visiting unlicensed pachinko parlors, this is considered to be a gambling crime in Japan which is an extremely serious offense. Yamamoto was caught by the famed tabloid Bunshun walking out of one of the parlors with a wad of cash in his hand.

Charges for illegal gambling can yield fines upwards of ¥500,000 yen, with more serious charges having a max of 3 years in prison. Yamamoto’s contract with Johnny’s was immediately canceled following the confirmation of the news.

After Yamamoto was dismissed, the remaining three members of Space Six were told by Hideaki Takizawa of what Yamamoto had done. A lengthy discussion ensued regarding the future of the group, and all of them agreed that it would be best for the group to disband. They officially disbanded on October 3rd, the three members will continue on solo.

Yamamoto had been with Johnny’s for 19 years and was seen as a “big brother” and positive influence among the Johnny’s Jr.

Space Six was created in November 16th by Johnny Kitagawa as a 6 piece unit, eventually losing 2 members as the years went on. They are perhaps best known with Johnny’s fans for serving as backup dancers for Arashi, and being regulars on “ISLAND TV”.