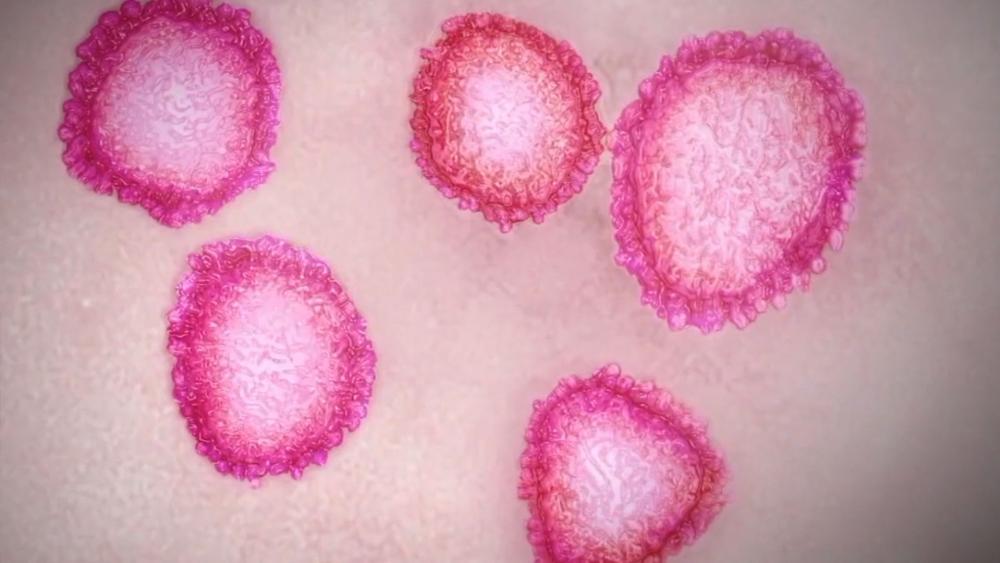 The new coronavirus, COVID-19, has taken the world by storm over the past few weeks. It has affected the Japanese entertainment world as well. Some of the first events cancelled a few weeks ago were handshake events by AKB48, Hinatazaka46, Angerme, SixTONES, and Snow Man. Around the same time came the cancellation of performances in China by Mukai Taichi, Shibutani Subaru, FLOW, Arashi, and Suchmos.

GLAY has had two separate events cancelled over the past few days. The band was supposed to perform at the opening ceremony for the 2020 7th Special Olympics Japan Winter National Games Hokkaido on February 21, but the Games were cancelled due to the new coronavirus. They were then scheduled to perform at the Carnevale di Venezia 2020 in Venice, Italy on February 24, but that too was cancelled due to the rising rates of COVID-19 in northern Italy. GLAY did however have a special live in Venice which they posted on YouTube.

Akanishi Jin has also cancelled his two upcoming shows in Tokyo next month.

The past day has seen a new wave of cancellations, more than any other time over the past few weeks.

WANIMA has cancelled their upcoming shows in Fukui Prefecture on February 28 & 29 and Ehime Prefecture on March 7 & 8. This comes after the discovery that someone infected with the new coronavirus attended their Fukuoka concert on February 8. The concert however was the not the source of the infection. WANIMA’s March 14 concert at Saitama Super Arena is still in question as to whether or not it will be cancelled as well.

Johnny & Associates has cancelled all concerts from February 27 – March 9. SixTONES’ concerts in Shizuoka Prefecture have been pushed back from February 29 & March 1 to April 15 & 17. NEWS’ concerts in Miyagi Prefecture have been pushed back from March 7 & 8 to May 27 & 28. The Arashi exhibition “ARASHI EXHIBITION “JOURNEY” Arashi wo Tabisuru Tenran-kai” has closed its doors in Osaka during this time period. Kanjani’s Tokyo play “〇〇 na Hito no Matsuro ~Bokutachi no Eranda ×× na sentaku~” will not play February 28 – March 8. On March 9, the company will decide if more events been be cancelled.

Yonezu Kenshi has cancelled his concerts in Miyagi Prefecture on February 27 & 28 and in Mie Prefecture on March 7 & 8. He too warned that he may cancel more concerts as the COVID-19 situation is assessed.

back number has cancelled February 28 & 29 concerts in Nagoya, as well as their Sapporo concerts on March 6 & 7. They too are assessing the situation to see if more concerts will be cancelled.

Tokyo Girls Collecton 2020 SPRING / SUMMER will be held on February 29, but with no audience. Instead, the show will be streamed on LINE LIVE, and feature peformances by Nogizaka46 and BLACKPINK.

MAN WITH A MISSION has cancelled their performances in Fukuoka (March 2 & 4), Tokyo (March 9 & 11), and Hiroshima (March 16 & 18). They too are deciding what to do about future concerts as the situation develops.