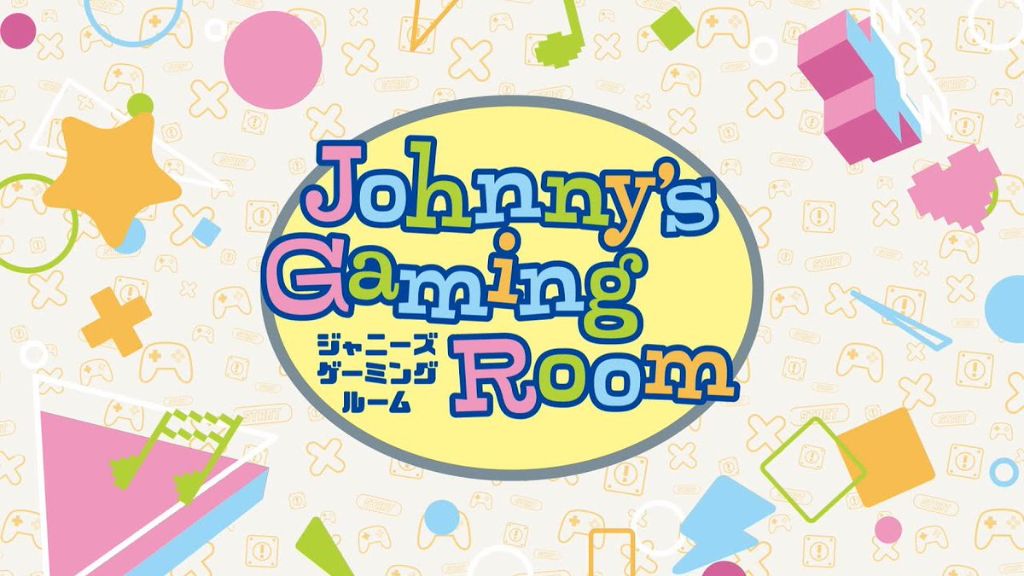 When the channel officially launches on January 1 at 9 PM JST, it will have about 15 regular members appearing.

As part of the soft launch of “Johnny’s Gaming Room”, several different groups will appear on the channel over the coming days. Check out the schedule below, along with the teaser video and channel’s Twitter account!