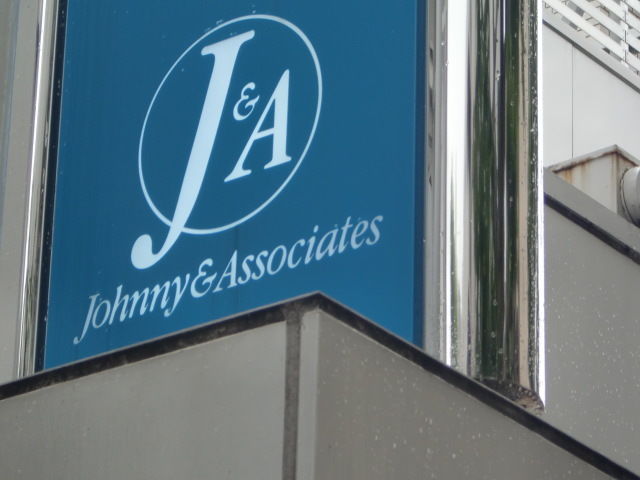 It seems that there’s been some recent incidents of unruly fan behaviors that has drawn the attention of Johnnys. On September 13, Johnnys Jimusho posted an ‘Important Request’ notice on its official site calling attention on excessive fan behavior, Oricon reports.

The message posted “While we appreciate those of you who kindly express your support while maintaining your dignity as fans, we have an important request for those engaging in excessive behavior that violates standards of decorum.”

The lengthy message gave a specific list of these kind of behavior, such as following artists, taking photos and videos of the artists, shooting airguns at staff and more, affecting not only the artists but also the general public. More on their statement can be seen below.

The artists and staff of Johnny & Associates would like to thank all its fans for their continued warm support for the artists. While we appreciate those of you who kindly express your support while maintaining your dignity as fans, we have an important request for those engaging in excessive behavior that violates standards of decorum.

We have repeatedly requested that fans refrain from following the artists in their travel, but unfortunately we have been continuing to observe this unacceptable behavior. This kind of behavior not only restrict artists’ movements, but also creates a significant nuisance for the general public and causes issues with public transportation. Our office has been contacted repeatedly by relevant authorities and issued requests and warnings urging us to improve the situation.

The following are examples of actual incidents that have occurred.

Attempting to follow artists is clearly dangerous behavior and has potential to cause major accidents.

This kind of behavior not only makes our artists feel uneasy as they go about their daily tasks, but also causes problems for the general public and hurts the artists’ reputation as a result.

In the worst-case scenario, if the situation does not improve, relevant authorities may prevent us from holding concerts, or prevent artists from using public transportation and so on. As a result, fans eagerly awaiting the live performances will be met with disappointment due to the actions of a few irresponsible individuals.

Thus, we would like to reiterate this important request. Please refrain from following the artists to stations or airports and any other form of excessive behavior.

We ask those who cannot moderate their behavior refrain from using these transportation facilities. Thank you for your cooperation.