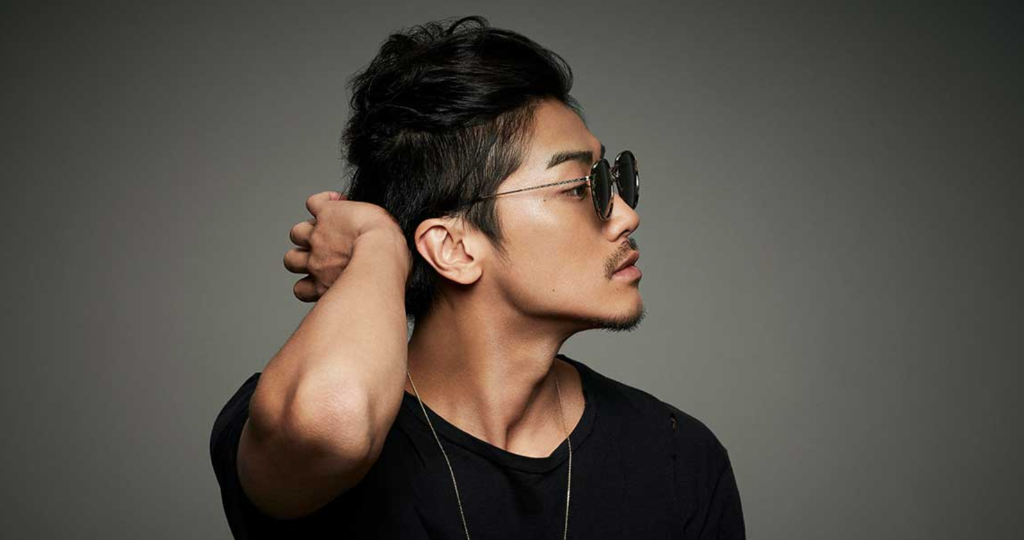 Today marks the release of Jin Akanishi’s brand new studio album Blessed. This is the singers first album in just over a year, last being 2016’s Audio Fashion.

It’s been 6 years since Akanishi began his solo career in 2011, he’s currently signed to Go Good Records a subsidiary of Universal Music. Go Good Records was launched by Akanishi in 2014 and has been the catalyst of launching his career outside of Japan. Akanishi has established a very strong fanbase for himself in China, winning multiple international music awards and starring in drama series’.

Akanishi served as one of the co-producers for Blessed, and described it as his release with the most musical depth in his career thus far. He worked with multiple writers whom he had never collaborated with before, calling the whole process very refreshing. Akanishi actually writes all of his lyrics in English rather than Japanese, which has been a great aide in helping him master the language.

Blessed has 10 songs in total and will be available in 4 versions. At regular stores a CD only, and two limited edition CD+DVDs will be available for purchase. Akanishi’s fanclub will have an exclusive CD+VR (virtual reality) version, which comes with it’s own goggles. The VR content consists of two performances from JIN AKANISHI LIVE 2017 in YOYOGI ~ Résumé ~  and a digest movie titled Jindependence Day 2017 Special Living Distribution.

Akanishi seemed to go for variety with his album covers this time around. One features him floating in space, another with his hand going through his face, and lastly an illustration of him with questionable tattoos. 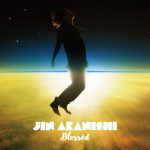 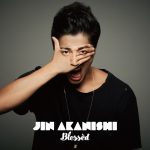 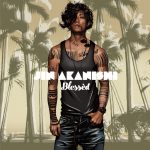 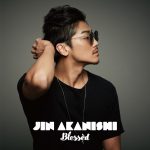 In promotion of the album Akanishi will be embarking on a tour titled JIN AKANISHI LIVE TOUR 2018 “Blessèd” beginning on February 8th at the Orix Theater in Osaka, Japan. Blessed is available nationwide in Japan today, December 12th, 2018.