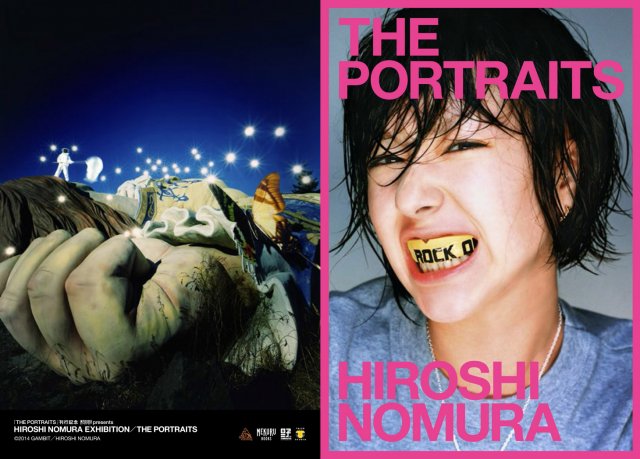 It’s been nearly a year since prolific photographer Hiroshi Nomura suddenly passed away at the age of 52. To commemorate his life and work, a memorial exhibition and photo-book ‘THE PORTRAITS‘ spanning his entire career will be released in his honor.

Active in various fields of visual expressions, his work has been featured professionally over 600 times, from the covers of CD jackets, to magazine covers, to movie posters for the biggest successes in the Japanese entertainment industry. The photo-book ‘THE PORTRAITS,’ which is going to be released on September 16th, features 72 faces of musicians and actors such as Perfume, Superfly, Reina Triendl and Chara.

Check out the 72 actors, singers, idols, and bands that made the cut below! 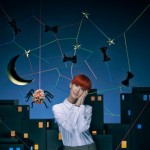 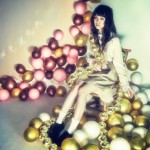