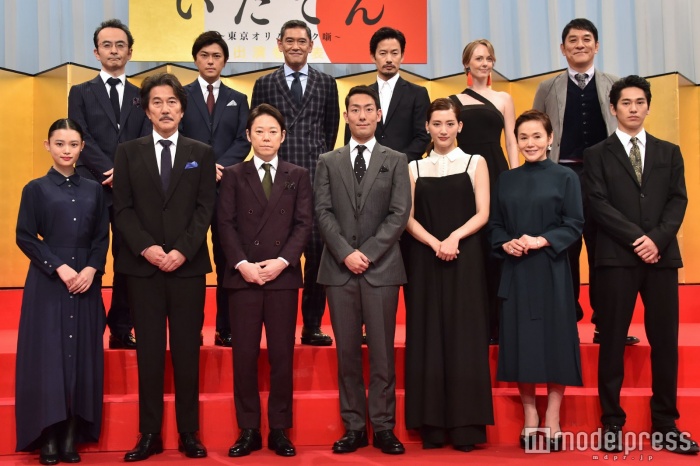 The Olympics fever has proven to be quite infectious. By now, the 2020 Tokyo Olympics have swarmed their way into every possible genre, media format and franchise one could imagine. Though it may sound a little peculiar, even NHK’s revered historical taiga drama format wants to get its slice of the Olympics mania.

The 2019 taiga ‘Idaten: Tokyo Olympics Banashi’, penned by Kankuro Kudo, will focus on “the history of Olympic Games”, according to the official description. In the center of the story are two notable historical figures from different time periods who, in their own respective ways, shaped Japanese Olympics history: one unlucky marathon runner and a man who helped Japan to get its first Olympics in 1964.

The drama tells the story of  Shizo Kanakuri (played by kabuki actor Kanakuro  Nakamura), one of the very first Japanese Olympic-level marathon runners, and Masaji Tabata (Sadao Abe), a man who helped set up Japanese swimming and who, more importantly, was a part of a successful mission to get Japan host its first Olympic Games. The story will be executed in a relay-form, first focusing on Nakamura’s character and then, in the latter part, jumping to the 60s and Tabata’s ventures.

This isn’t the first taiga gig for Ayase. In 2013, she starred in ‘Yae no Sakura’, the 52nd taiga drama. Ikuta had a small supporting role in the 53rd taiga, ‘Strategist Kanbe’. Yutaka Takenouchi is no stranger to taigas either: he starred in one in 2002, titled ‘Toshiie and Matsu’.

‘Idaten’ marks the first taiga role for a rising star Kento Nagayama. He follows in the footsteps of his brother Eita who is set to star in the 2018 taiga ‘Sego-don’.

Kanakuri’s story is an inspiring one. In 2012 the Japan Times published a detailed article of his infamous Stockholm run. It is a thoroughly captivating read, if one does not mind it spoiling the events that form the basis for the taiga’s plot.